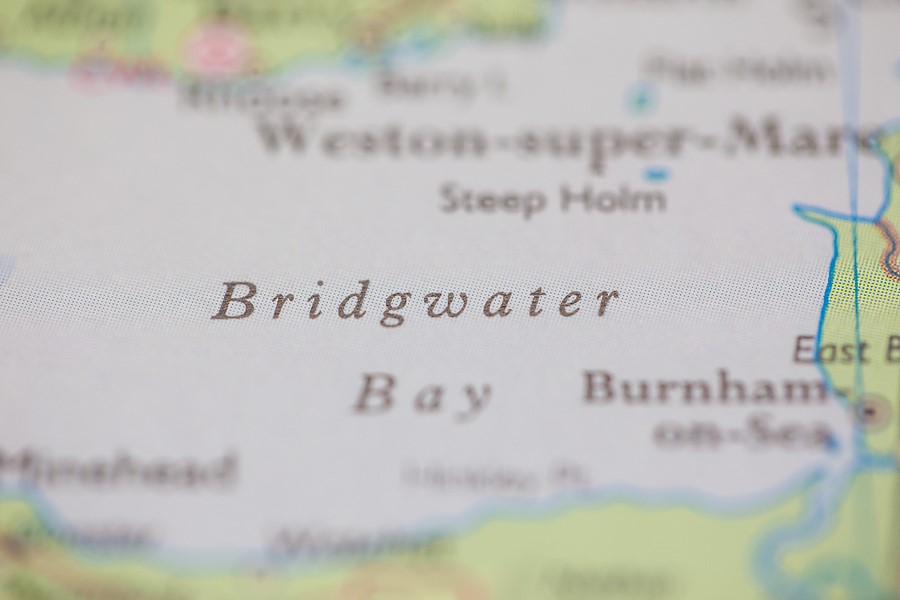 The £100 million tidal barrier in Bridgwater in Somerset, one of the biggest flood defence schemes in England, has just been given the go ahead in order to help protect around 13,000 homes and 1,500 businesses from coastal changes.

According to the BBC, the tidal barrier will be over the River Parrett in Chilton Trinity, featuring two vertical lifting gates that will be used to prevent water from moving upstream. These gates will be closed at very high tides to stop water from overwhelming existing flood defences elsewhere.

It’s expected that construction will begin late next year, although the barrier itself may not be completely operational until 2027.

Rachel Burden, Wessex flood and coastal risk manager with the Environment Agency, said: “This is a significant milestone for one of the biggest flood defence schemes in the country.

“This decision gives real confidence that the barrier is well on the way to be delivered and will help the town of Bridgwater and surrounding areas be ready for, and resilient to, flooding and coastal change – today, tomorrow and past the year 2100.”

Some people in Somerset still haven’t been able to return home after the floods that hit the region in 2021. The months of June and October both saw major incidents take place, causing damage to property, cars and roads.

An initial investigation into what caused the floods was carried out by Somerset County Council, suggesting that closer collaboration with water companies and housing developers could improve the flood risks.

Why are we seeing more flooding events?

Flooding comes from a variety of different water sources, including reservoirs, groundwater and surface water, but those communities on the coast or which lie on rivers are most at risk. Heavy rainfall can cause flooding inland and storm surges and high tides can lead to coastal flooding – and these often happen at the same time.

Although flooding has always been something of an issue in some parts of the country, experts are now predicting that it will only get worse in the future, as a result of climate change. It is even possible that some communities will be displaced entirely because of it as time goes on.

How does flooding affect water supply?

Flooding has numerous harmful effects when it comes to public water supply. For example, private water sources such as springs and wells can be contaminated as a result of excess floodwater, with more bacteria, sewage, chemicals and industrial waste seeping into pipes and the water sources themselves.

Too much water all at once also means that it’s harder for water plants to treat water effectively and sewage systems can quickly become overwhelmed, unable to cope with the amount of water passing through. Untreated pollutants can then enter waterways directly.

Do you want to find out more about alternative water sources? Get in touch with the team here at H2o Building Services today.