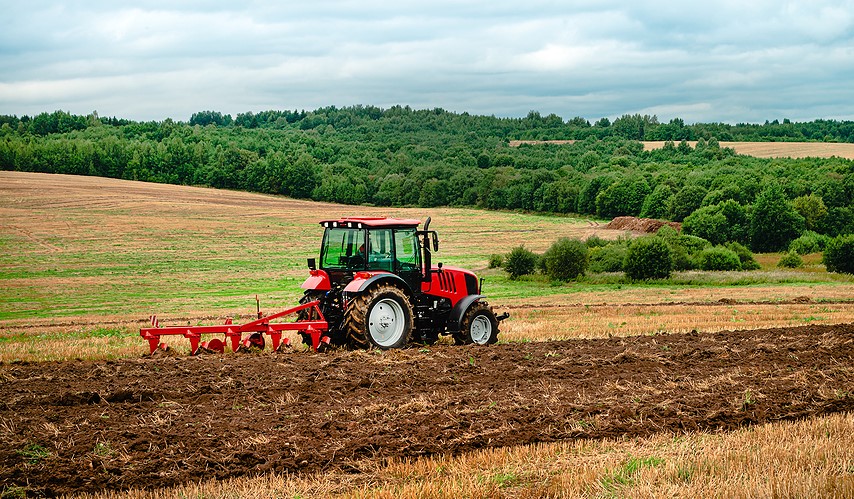 The Thelveton Estate in Norfolk has succeeded in improving its water efficiency standards by introducing a new management strategy, developed alongside the Norfolk Rivers Trust, addressing the risk of water and soil movement across the site, limiting any related pollution and identifying priority areas for action.

As part of the Water Sensitive Farming scheme, the estate was able to adopt a whole-farm approach to water management, bringing in measures that have seen it able to return 45 million litres of water to the local environment, Farmers Weekly reports.

Practical interventions were implemented to keep soil and water in the fields, while improving infiltration rates, preventing erosion and disrupting pathways such as tramlines and wheelings that allow runoff to take place.

The work carried out has helped deliver numerous benefits related to water quality, which forms an important part of future agricultural policy, such as better nutrient retention, natural food management, a boost to biodiversity and improvements to soil health.

Ed Bramham-Jones, head of farming and water with the Norfolk Rivers Trust, visited the site back in 2018 to identify potential on-the-ground measures that could support the environment and sustainability, as well as addressing the issues caused by rainfall on compacted wheeled areas.

He said: “We knew that these were a major cause of run-off. So we looked at how we could prevent this and get the water infiltrating, rather than channels forming and water containing sand and silt ending up where it wasn’t wanted.”

Run-off occurs when there is too much water for the land to absorb, with the excess flowing over the land and making its way into streams, ponds, rivers and other waterways. It is a major source of water pollution and can pick up all sorts of toxic substances, which then make their way into freshwater sources.

The Water Sensitive Farming initiative features three pieces of wheeling equipment that farmers can trial to see if they make improvements where run-off is concerned, following studies revealing that up to 80 per cent of run-off is down to wheelings and tramlines.

The Creyke Wheel Track Combi, for example, reduces water run-off in tramlines by holding water in reservoirs formed by a plastic roller. Infiltration then takes place down drainage channels beneath the adjoining crop.

The centre section gives a compacted centre of the tramline so that water flows into the reservoirs and maintains a dry pathway at the same time, with the machine able to be adapted for use in both combinable and ridge/bed grown crops.

The Llandho Earthwake, meanwhile, comes with corkscrew blades that are drawn along the ground like a roller, cutting diagonal drainage channels across the tramlines every two metres, so that water that has accumulated can be dispersed and allowed to drain freely.

Do you need help with commercial water conservation? Get in touch with H2o Building Services today.