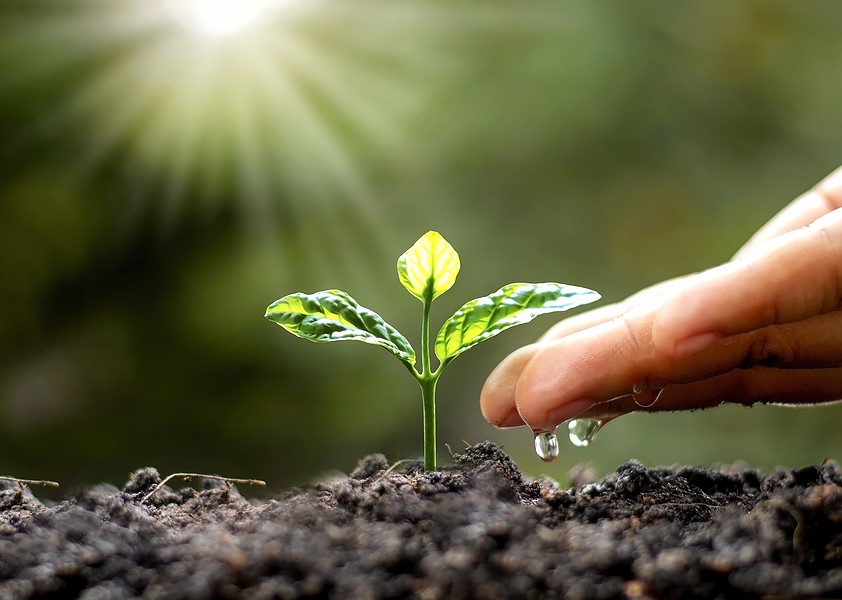 Although water companies have been making progress where their environmental responsibilities are concerned, there are too many of them still failing in their duties and falling short of what is required.

This is according to the latest annual report from the Environment Agency, revealing that, although improvements were seen in 2020, not one of the nine water and sewerage companies in England achieved all the expectations for the 2015-2020 period, including reducing total pollution incidents by at least a third compared to 2012.

Companies are rated using the Environmental Performance Assessment, giving them between one and four stars for environmental commitments like treatment work compliance and pollution incidents.

Southern Water and South West Water were both found to have performed significantly poorly where serious pollution incidents were concerned, with both companies’ performances considered to have been consistently unacceptable.

Although such incidents did fall for the second consecutive year to reach the lowest number ever (there were 285 fewer incidents in 2020 than in 2019), it was still the second highest number since 2015.

Most recently, Southern Water was handed down a record-breaking £90 million fine for 6,971 unpermitted pollution discharges, while Thames Water was also hit with fines of £4 million and £2.3 million for separate incidents earlier this year.

Emma Howard Boyd, chair of the Environment Agency, said: “Over half the water sector is now achieving the highest industry rating, showing that clear targets and regulatory focus combined with investment in the environment delivers change in the water sector.

“But, some companies are still failing in their duty to the environment and there remains a tendency to reach for excuses rather than grasp the nettle. As last week’s £90 million fine for Southern Water showed, environmental laws must not be undermined.”

A recent BBC Panorama investigation found that water companies across England and Wales have been illegally dumping raw sewage into waterways, with some even breaching permit conditions on a regular basis. It was even found that one company was discharging sewage despite the fact they didn’t have a permit at all.

Environment Agency figures show that untreated sewage (which includes the likes of condoms, human waste and wet wipes) was released into streams and rivers for more than three million hours in 2020.

Although treatment plants are permitted to release sewage following extreme weather events or when they’re operating at close to full capacity, discharge permits are issued setting out the level of sewage that must be treated before untreated waste can then be dumped.

Do you want to find out about commercial water recycling? Get in touch with the team at H2o Building Services today.

How Do Water Suppliers Plan For Drought?