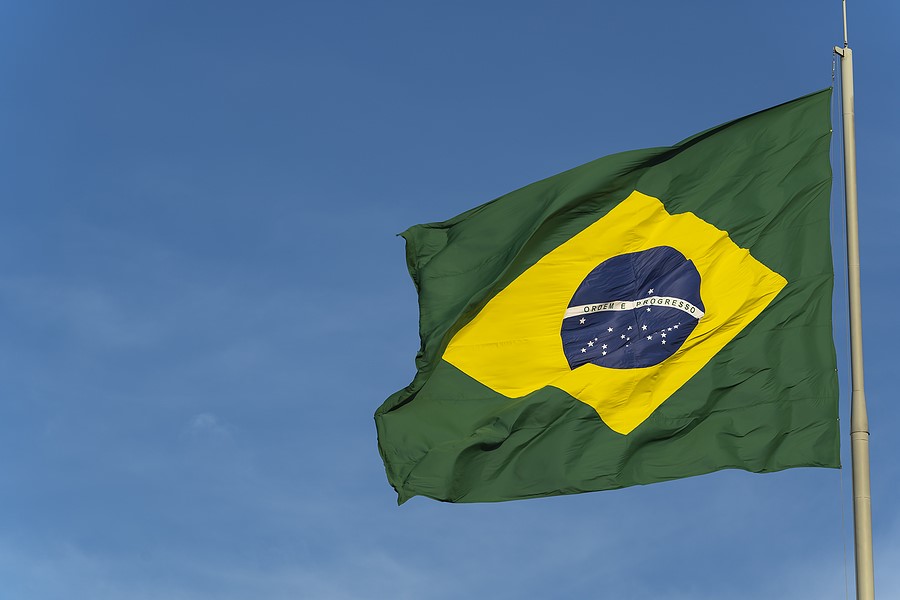 A 15.7 per cent reduction in surface water in Brazil has been seen since the early 1990s, down from nearly 20 million hectares to reach 16.6 million in 2020. This represents a loss of 3.1 million hectares in 30 years, or the equivalent of one and a half times the surface water of the entire north-east region last year.

This is according to new research from MapBiomas, which is an initiative run by the Greenhouse Gas Emissions Estimation System from the Climate Observatory, produced by a network of co-creators made up of universities, tech companies and non-government organisations.

Scientists analysed satellite images of the national territory between 1985 and 2020, with the data indicating a clear trend of surface loss of water across all hydrographic regions and all biomes of the country.

The state of Mato Grosso do Sul saw the greatest absolute and proportional loss of surface water, experiencing a 57 per cent reduction. In 1985, it had over 1.3 million hectares covered by water, but just over 589 thousand in 2020, with the entire Paraguay basin losing surface water.

Carlos Souza Jr, coordinator of MapBiomas Agua, commented on the findings, saying that people are already experiencing the negative impacts of this water loss, with food and energy production affected, as well as an increase in fires and the rationing of water in urban areas.

He went on to say that there are numerous factors contributing to Brazil’s reduction in surface water, adding: “The dynamics of land use based on the conversion of the forest to livestock and agriculture interferes with the increase in local temperature and often alters the headwaters of rivers and springs, which can also lead to the siltation of rivers and lakes.

“Building dams on farms for irrigation, drinking fountains along rivers decreases water flow; and, on a larger scale, the large dams for energy production, with extensive water surfaces subject to evapotranspiration processes that lead to loss of water to the atmosphere.”

In June this year, Brazilian government agencies issued a warning that central and southern Brazil is now facing its worst drought in almost 100 years, which is expected to result in crop losses, increased fire activity in the Amazon rainforest and Pantanal wetlands, and water scarcity.

The Electricity Sector Monitoring Committee, linked to the country’s Mines and Energy Ministry, said that the lack of rain means it is now important to relax restrictions on various hydroelectric plants – which Brazil relies upon for its power – to allow for greater energy generation or more storage in some parts of the country.

Do you want to find out more about commercial water saving so you can improve the environmental footprint of your business? Get in touch with the team here at H2o Building Services today to find out more.