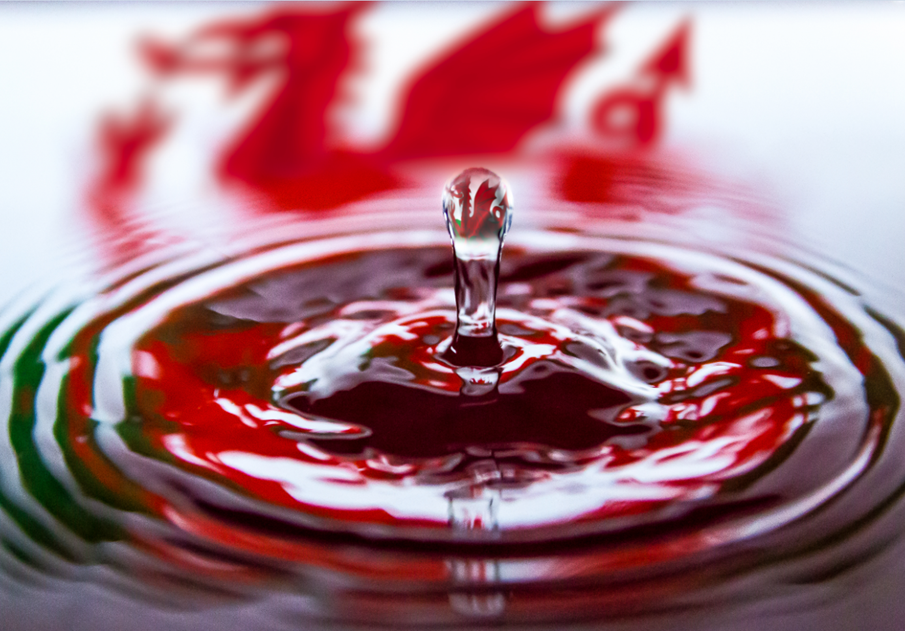 A new water agreement has been confirmed and agreed upon by ministers in Wales and the UK, meaning that the authority to make decisions over water will be shared by both governments.

According to the BBC, the deal will be rolled out in April 2018 and will see ministers in the UK lose their power to wade in on any decisions relating to water being taken in Wales. It will replace the intervention powers of the Welsh secretary with an agreement between the two governments instead.

Back in 1965, there was widespread anger when the little village of Capel Celyn in Gwynedd was flooded so that the Tryweryn reservoir could be built to provide water for Liverpool. On December 20th 1955, the valley was dammed at one end to form the reservoir – a move that angered local residents, with supporters taking to the streets of Liverpool to protest against the decision.

In 1955, Liverpool’s population was 750,000 and would soon need 65 million gallons of water a day. The city had some of the worst slums in the country after the war and had put forward an argument for more water to improve sanitation.

Capel Celyn was also not the first time Liverpool had turned to Wales to sort its water issues – 80 years before, the mid-Wales town of Llanwddyn found itself flooded to provide Liverpool with water as well, losing 37 houses, ten farms, three pubs and two chapels as a result.

Welsh secretary Alun Cairns commented on the news that the legal changes to water powers were to become law this year, saying: “How far we have come from the events of 52 years ago, which resulted in the flooding of the Tryweryn Valley. Today’s agreement puts cross-border arrangements for water on a footing fit for the 21st century and underlines what can be achieved when two governments work together for Wales’s future prosperity.”

Lesley Griffiths, rural affairs secretary for the Welsh government, made further comments, saying that the deal just agreed upon addresses an imbalance that could have – theoretically – led to the UK government getting involved in matters that were in fact the responsibility of the Welsh government.

“I am pleased with the constructive and positive way in which both administrations have approached the drafting and implementation of an agreement which, importantly, means water consumers on both sides of the border are safeguarded,” he added.

The legal changes were first announced in November 2016. Before now, the UK government was able to stop the Welsh Assembly from passing laws that could have had an impact on supplies in England, as well as preventing Welsh ministers from taking action.

Do you need the help of commercial water services? Give us at H2O Building Services a call today.

“Fine To Flush” Standard For Wet Wipes Has Been Developed