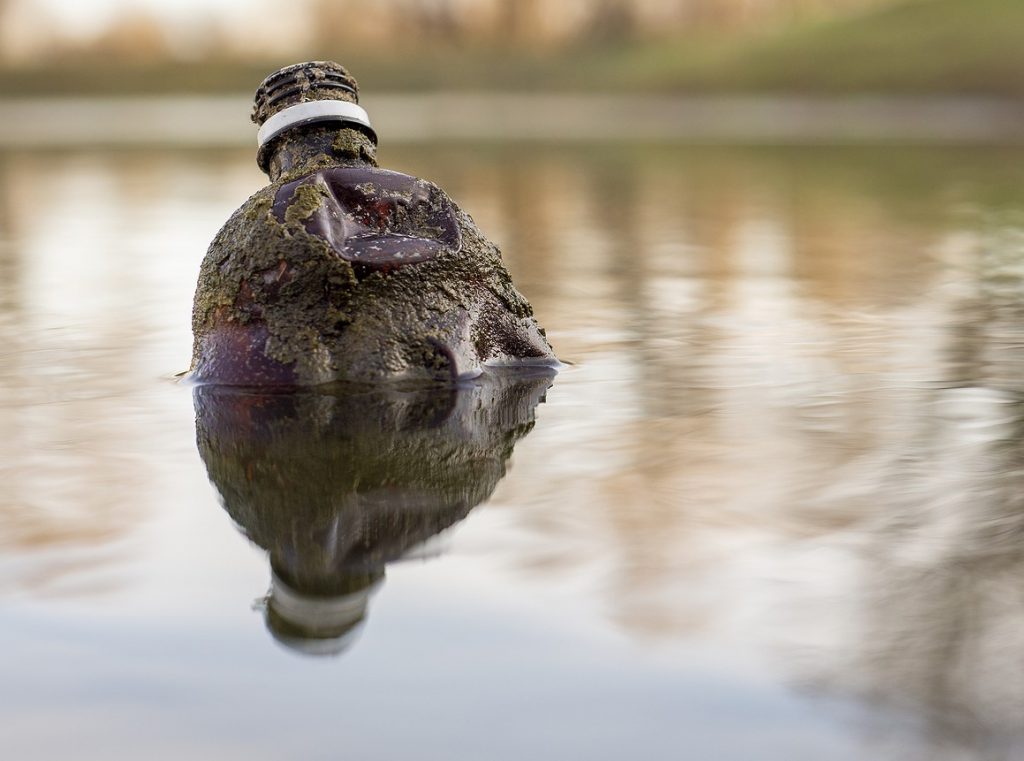 The government’s forthcoming environment bill, detailing the UK’s plans for nature after Brexit, will include legally binding long-term targets that will crack down on air and water pollution, as well as focusing on increasing diversity and reducing waste.

According to iNews, populations of some of the nation’s most important wildlife have declined by 60 per cent since 1970, while just 14 per cent of rivers in England meet minimum ecological standards, while the country’s levels of air pollution are well above the safe limits as set out by the World Health Organisation.

The bill’s final targets are still subject to consultation but it’s expected that there will be a crackdown on water pollution from sewage outflows and agriculture, as well as making wildlife-rich habitats a priority around the country.

In addition, it’s likely that there will be further action taken to reduce plastic pollution, as well as goals to reduce the level of PM2.5, a harmful particulate matter that can cause serious health complications.

George Eustice, environment secretary, made the announcement, saying that the targets set out in the bill will help drive the government’s “bold action” to protect the natural world, ensuring that “real and lasting progress” is seen on some of the biggest issues facing the environment.

CEO of the Wildlife and Countryside Link Dr Richard BEnwell welcomed the news, but said that a headline goal should also be included to reverse the decline of nature, as well as a commitment to manage 30 per cent of sea and 30 per cent of land for nature by 2030.

“We know that the biggest risks to our economy and society are ecological risks, so clear political resolve to restore nature is fundamental to a green recovery,” he continued.

Businesses keen to become more eco-friendly in the future don’t have to wait for the environment bill to be ratified into law and can start taking action now if they want to help protect our precious water supplies, save money and reduce their reliance on mains water as time goes on.

Putting water efficiency at the heart of your operations needn’t be difficult and there are a variety of strategies you can employ that can make a very significant difference to your water usage and consumption.

For example, you could have remote monitoring equipment installed onsite that will track your water flow every hour for ten years to help maximise efficiency and identify any leaks immediately, which could save you thousands of pounds and help prevent water damage from becoming seriously problematic.

It’s possible that by implementing water-saving strategies you could save more than 30 per cent of your current water bill, so it’s certainly worth looking into from a business perspective, as well as an environmental one. Get in touch with the H2o Building Services team today to find out what can be achieved.