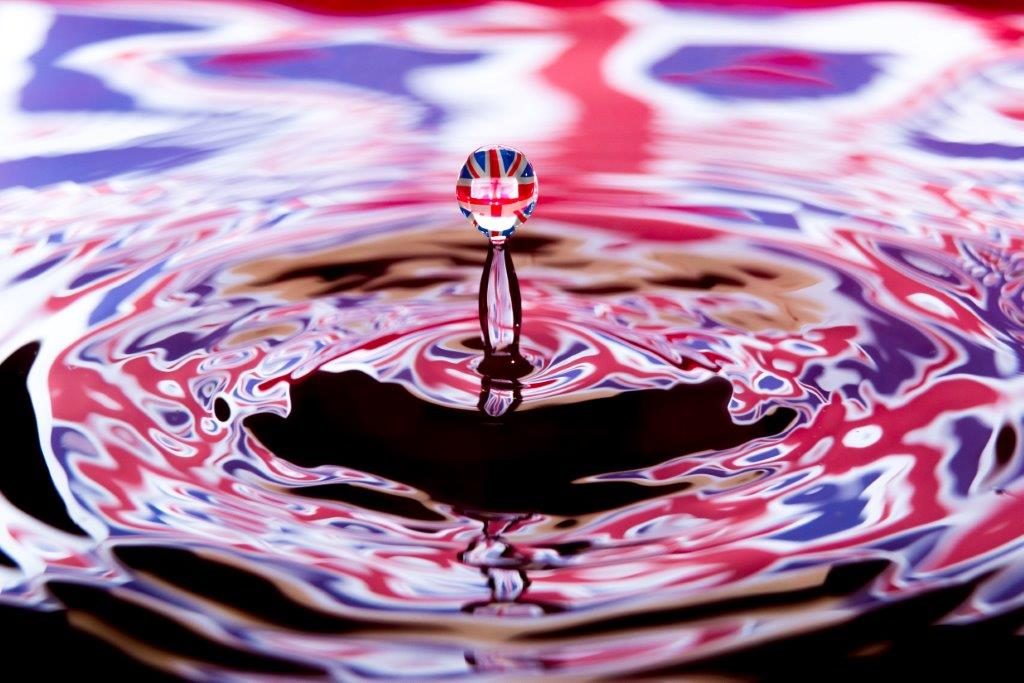 The British summer of 2019 has been a rather tempestuous affair thus far, with spells of incredibly hot weather followed by bursts of thunder, lightening and tumultuous rain.

So it might come as a surprise to some to hear that Southern Water, which supplies 2.3 million customers in the south of England, is considering bringing in a hosepipe ban across the region, as a result of falling river water levels in Hampshire.

Back in June, the water supplier warned that flows in the River Test were falling and in the middle of July flows fell to such a point that the company predicted that a drought permit could possibly be required in order to continue using the river, a vital fresh water source for the county.

Southern Water has now applied to the Environment Agency for this permit in order for it to continue using the river, but this permit also means that everything possible must be done in order to reduce water usage and minimise the impact on the river’s habitat.

If the permit is granted, customers will face temporary use bans (also known as hosepipe bans) in some parts of Hampshire, although this will be carried out in a phased way.

“For our part, we have been deploying extra teams and technology to tackle leaks. In Hampshire and the Isle of Wight, we’re now wasting five million fewer litres a day than in February as a result.

“We’ve also been helping our customers to become more water efficient by using simple devices in the home or garden such as water butts. We’ve also been importing water from neighbouring companies under bulk supply agreements to bolster resources and reduce the amount we need to take from the river,” it was observed.

If you’re unhappy with how your water company operates, it might be time to consider that you switch water supplier to see if you can take advantage of better rates and better customer service.

The retail water market in England was deregulated back in April 2017, which means that the majority of businesses around the country can now make the move to a supplier that perhaps better suits its individual needs.

There are many reasons to consider switching, whether it’s making cost savings on better tariffs, enjoying better service such as more accurate billing, or finding a supplier that specialises in services for your particular industry. It could also prove beneficial to consolidate your water supply across multiple sites with a single supplier.

If you’d like to find out more about switching your supplier and the benefits it could bring, get in touch with the team here at H2o Building Services today.