Cattle-Feed Crops Make Up 23 percent Of US Water Consumption 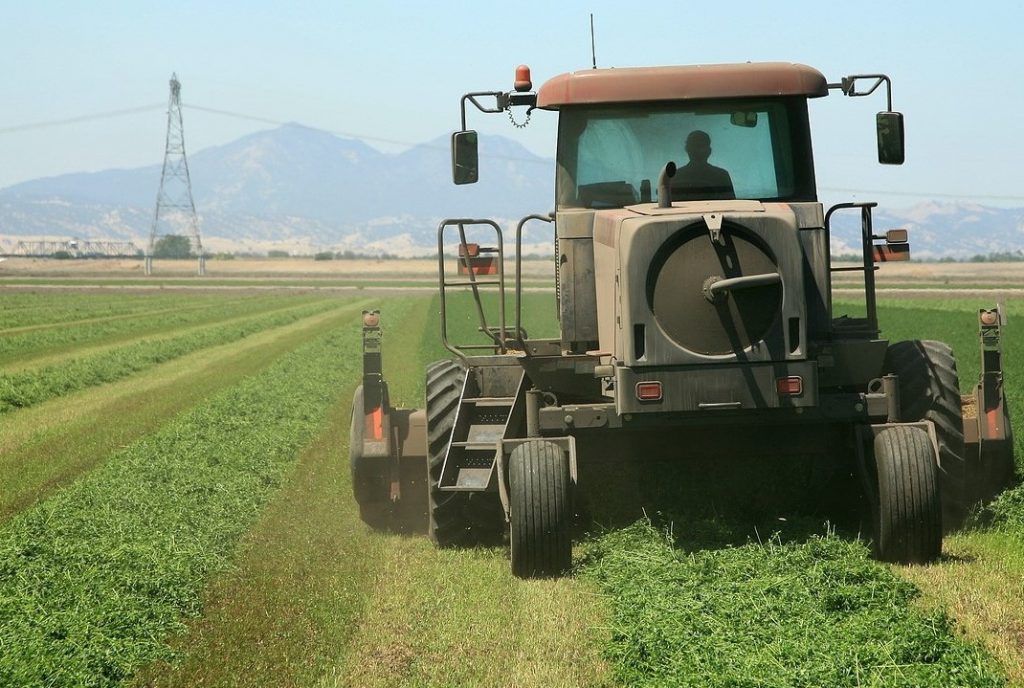 Any sustainable water development strategies of the future may want to put agriculture and farming at the crux of the plans, given that – in the US – cattle-feed crops such as alfalfa and hay account for 23 per cent of all water consumption. And in the Colorado River Basin, it is more than half.

This is according to recent analysis published in the Nature journal and featured by the Guardian, revealing that cattle is one of the main drivers where water shortages are concerned. Agriculture itself makes up 92 per cent of mankind’s freshwater footprint around the world and is one of the biggest culprits where drought is concerned.

Brian Richter, lead author of the study and president of nonprofit organisation Sustainable Water, explained that a lot of smaller streams have already dried up completely – and this is just the beginning of what will grow into a “major natural resource issue” for everyone in the western US.

Lake Mead, for example, hasn’t been full since 1983 and in the last 20 years has fallen by nearly two-thirds – with the analysis attributing almost 75 per cent of this to cattle-feed irrigation.

Focusing sustainability efforts and campaigns in cities could be the way to go about increasing awareness of water stress and scarcity issues, with the study showing that the majority of water-intensive beef and dairy products (it takes 450 gallons of water to make one quarter-pounder!) are consumed in western cities.

Mr Richter recommended fallowing farmland as the most cost-effective solution to the problem, leaving it alone with no irrigation.

He described this as growing water instead of growing crops and the strategy should be rotational and temporary, with ranchers compensated for loss of income when not growing crops. The analysis also showed that fallowing is at least twice as effective as other water-saving strategies.

Water scarcity in the US is also going to be exacerbated by the fact that the country is now facing a megadrought, a recent study from Columbia University revealed. In fact, the researchers believe that it’s possible this megadrought has already begun, although some respite was offered by precipitation levels seen last year.

Analysis shows that this current drought is affecting wider areas more consistently, which has been attributed to climate change.

It may well have happened anyway, regardless of the impact of human activity on the planet, but it’s estimated that global warming is responsible for half of the drought’s pace and half of its severity, producing hotter air that holds more moisture from the ground.

Human-caused temperature rises could mean that the natural variability in precipitation seen in the past could be cancelled out, leading to longer, drier and more widespread droughts – signs of which are now appearing everywhere, not just in North America.