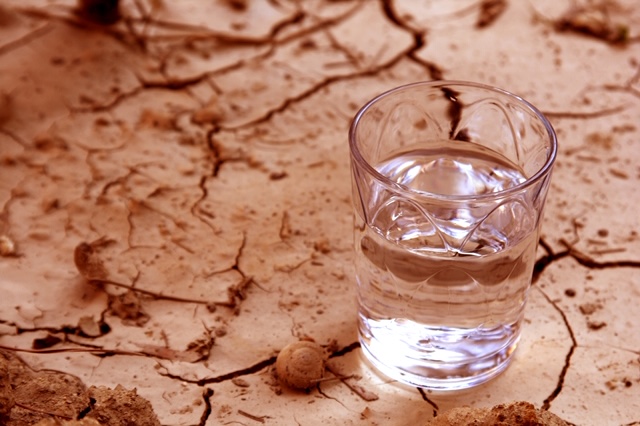 While you might not think that the UK would ever find itself in a situation where it runs out of water, given how much it rains across the length and breadth of the country, it seems that some regions are starting to see water stress and scarcity as an increasingly pressing issue.

Sussex, for example, looks as though it could be faced with water shortages in just ten years’ time if predictions from supplier Southern Water prove to be accurate.

The company has forecast that one-third of its water sources could be lost to climate change within 25 years, the Argus reports, while population growth is also expected to rise by 15 per cent during that time, which will put added pressure on water supplies.

One very pressing issue is the amount of nitrate pollutants that affect water supplies in the South Downs, with over 70 per cent of the supplier’s groundwater sources in Brighton now seeing rising nitrate levels, which means they have to be treated by the company.

Rising nitrate levels can be down to pollution like runoff from roads or fertiliser leaching into the ground, and now climate coalition The Aquifer Partnership has set up a £500,000 project to help protect the chalk rocks in the South Downs from increasing pollution.

The idea is to create rainscape projects that will use plants to collect pollutants from runoff from roads, naturally cleansing water before it returns to the ground. The Partnership will also call on farmers to use cover crops, which are plants designed to soak up nitrates while improving soil quality.

Catherine Fuller, engagement manager with the Environment Agency, commented: “Currently too many polluting substances like nitrates are present in our aquifers. The same aquifers supply the public with drinking water, feed our streams and rivers and help shape our landscape.”

This comes as a new report from the National Audit Office predicts that climate change and the limits of sustainable abstraction will put even more pressure on our water supplies – and it’s forecast that falls of seven per cent will be seen by the year 2045.

The NAO has now called on the government to take further steps to prevent parts of the south of England from running out of water within 20 years.

At the moment, almost all our public water is obtained from surface water sources and through ground abstraction, but if too much water is abstracted from the ground, this can lead to physical changes and a reduction in biodiversity.

And water consumption on a national level still needs to be reduced by 480 million litres a day within 25 years in order to stabilise abstraction and bring it back to sustainable levels.

Interested to find out how you and your business can prioritise sustainable water development? Get in touch with us today.