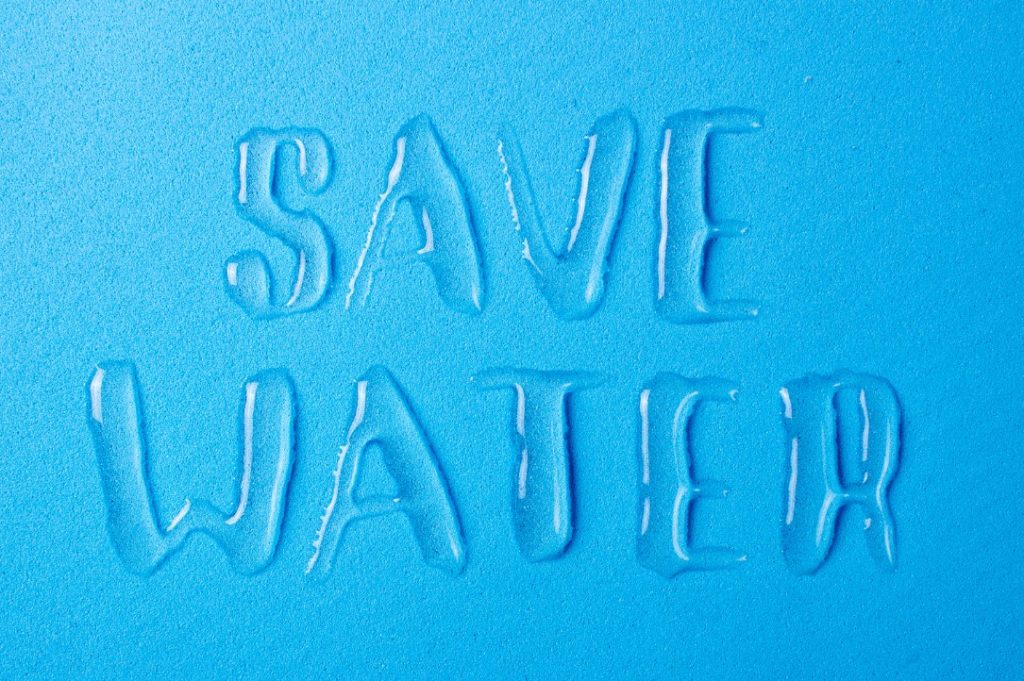 A Lucozade Ribena Suntory factory in Gloucestershire has succeeded in transforming its production line in such a way that it uses 40 per cent less energy and water than previously, thanks in large part to dry antiseptic technology that uses heat and pressurised air instead of water to clean bottles.

The new £13 million bottling facility is able to fill 55,000 bottles an hour, Insider Media reports, with the facilities launched on February 17th.

The production line is not only more efficient than previously but it will also make it easier to produce low-sugar alternatives in their main product line.

Chief operating officer Carol Robert commented on the new site, saying how significant the production line is for the company, part of its Growing for Good vision.

“It’s fantastic to have been able to invest £13 million in this line and to deliver a 40 per cent reduction in the energy and water required to make each bottle. In doing so, we are making an important commitment to both the environment and our consumers,” she was quoted by the news source as saying.

The Growing for Good campaign has been designed to ensure that everything the company does is in harmony with both people and nature. It acknowledges that the business has the ability to drive change and is fully committed to reducing the impact it has on the environment, as well as encouraging its customers to do the same.

Thus far, it has consolidated its distribution centres, which has led to an estimated annual saving of 1.09 million transportation miles annually and 1.56 million kilogrammes of carbon dioxide. It also has a goal in place to reduce its factory CO2 emissions by 25 per cent and water consumption by 15 per cent.

This may well be the inspiration you need to review your own water footprint and see what can be done to make improvements in this regard.

With climate change and a growing population both putting additional pressure on the planet, it’s vital that businesses look at how they use water – and where it’s wasted – in order to safeguard this very necessary resource.

It’s important to ensure that demand doesn’t outstrip supply and businesses can certainly play their part. You could, for example, focus on leak detection and repair to stop wastage, as well as fitting low-flow restrictions on the taps you have on site, re-landscape your garden areas to prioritise less water-intensive planting and so on.

A water audit of your current bills could also prove beneficial, as it will help identify areas of improvement, allowing you to use water more strategically. If you’d like to find out more, get in touch with us today.