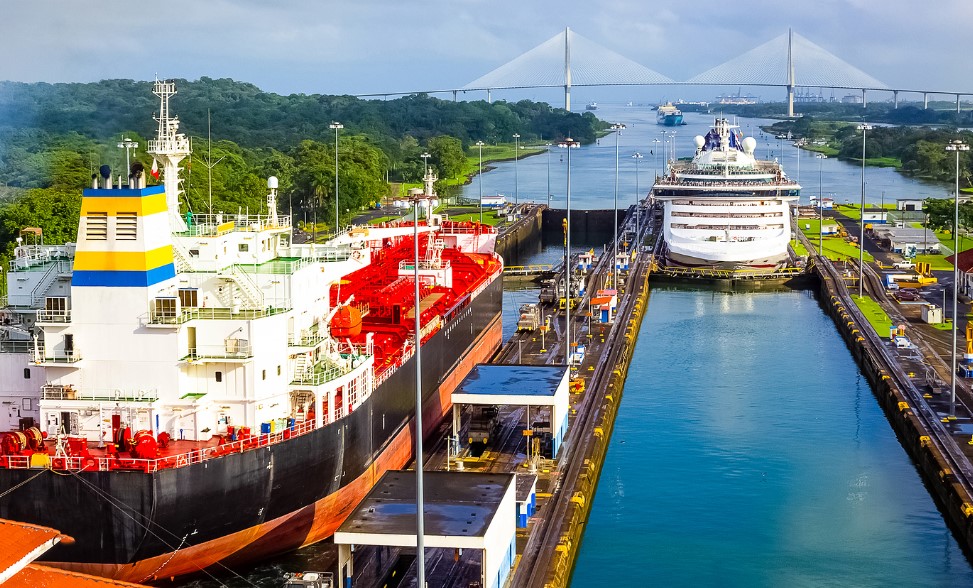 The effects of climate change are being felt around the world, as evidenced by recent events in Australia, where the country was hit by a quick succession of seemingly unstoppable bushfires, flooding and serious dust storms.

Meanwhile, over in Panama, it seems as though the Canal – which has been supporting the international transfer of products for more than 100 years by allowing ships to avoid the journey around the southern tip of South America – may actually be running out of water.

Speaking to Wired, water security director for Latin America at the Nature Conservancy Hugo Contreras explained that there have been big drops in the amount of water the canal has received in the last four or five years.

This could well prove problematic for the artificial reservoirs and waterways that have been built in order to ensure the canal operates. It has a lock mechanism, which needs millions of gallons of water pouring into it in order for ships to be transferred across.

If it continues to dry up, it will surely have an impact on global trade, given that in 2018 approximately 15,000 ships took the eight to ten-hour journey between the Atlantic and Pacific oceans… which equates to about 40 a day.

The Canal’s administering authority recently released figures showing that last year was the driest year for 70 years for that part of the country, with rainfall 20 per cent below the average. It’s also worth remembering that increases in temperature will also increase evaporation from the reservoirs that supply the Canal.

There is already a concern that the Gatun reservoir now has insufficient water reserves for the dry season, which could last until July.

Rita Spadafor, executive director of Panamese environmental non-profit Ancon, discussed the limits that were imposed on the amount of cargo that ships could cross with last year because of low levels of water in the Canal.

She said: “We have a [water] deficit, we were dragging this deficit. We’re going to have cycles that are going to be very, very bad. We know we need to do something.”

Developments such as this may well prove to be the inspiration you need to consider your own water strategy and if there’s anything you can do as a business to make positive changes and protect precious water resources.

There are numerous ways in which you can reduce your water consumption, reducing your energy bills and doing your bit for the environment at the same time. Whether it’s through site surveys and bill validation or water leak detection, there are many measures you can adopt that can make a real difference. Get in touch with us today to find out more.