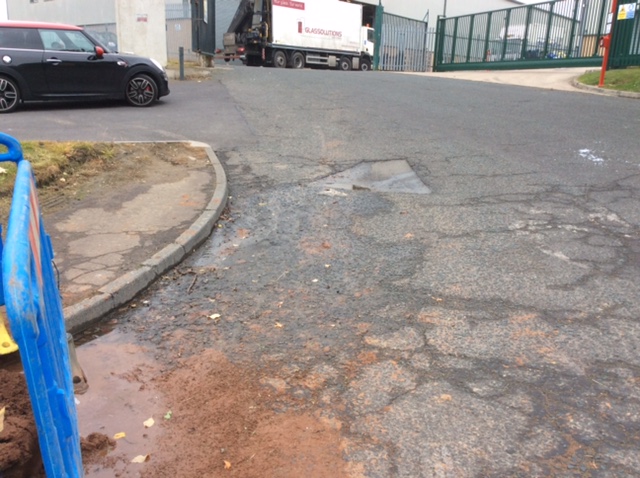 New research from Water UK has revealed a big fall in public support for the nationalisation of the water industry, with 42 per cent of adults now saying they support this in England… and 37 per cent saying they’re against it.

A part of the Labour Party’s policy is that the majority of places on the boards of nationalised companies would be taken up by trade unions and local councils. But the poll showed that just 33 per cent of people feel confident in having a combination of these running water companies.

A recent Populus poll carried out on behalf of the Legatum Institute in September 2017 showed that 83 per cent of the population was in support of a government-owned and operated water industry, but this new survey shows that support for this idea is significantly lower than this.

Commenting on the survey results, Water UK’s chief executive Michael Roberts had this to say: “The water industry is delivering for customers, for the environment, and for the communities they serve – cutting leakage, increasing investment, and improving thousands of miles of rivers.

“The country would risk losing the many improvements made to the water and sewerage service over the last three decades if it was brought into government control, and the big plans the industry has to improve the service even further in the future would be thrown into real doubt.”

He went on to say that experience shows that nationalisation of water services isn’t a top priority for government spending, and services miss out on funding that is diverted instead towards pensions, education, health and so on.

Labour’s vision for a modern and transparent publicly owned water system, however, sets out how water bills rose 40 per cent in the 25 years after privatisation. And in the last decade, English water companies paid out over £18 billion in dividends to shareholders, cash that could have been invested instead or used to drive down household bills by 25 per cent.

The party states that if new public water companies were in public hands and democratically run, they would be able to reinvest any surplus in staff and infrastructure, or reduce bills – instead of paying out executive salaries, dividends and excessive interest payments.

This would help prevent trillions of litres being lost through water leakage, as well as ensuring that the industry operates in line with the highest environmental standards and making sure that everyone has access to clean water – at a reasonable cost.

The vision statement goes on to say that privatisation hasn’t resulted in more investment, with money being sunk into water supply infrastructure lower last year than back in 1990. And this is in spite of the fact that over 20 per cent of all water is currently being lost through leaks from water pipes.

Do you want a leak detection survey carried out? Get in touch with us today.