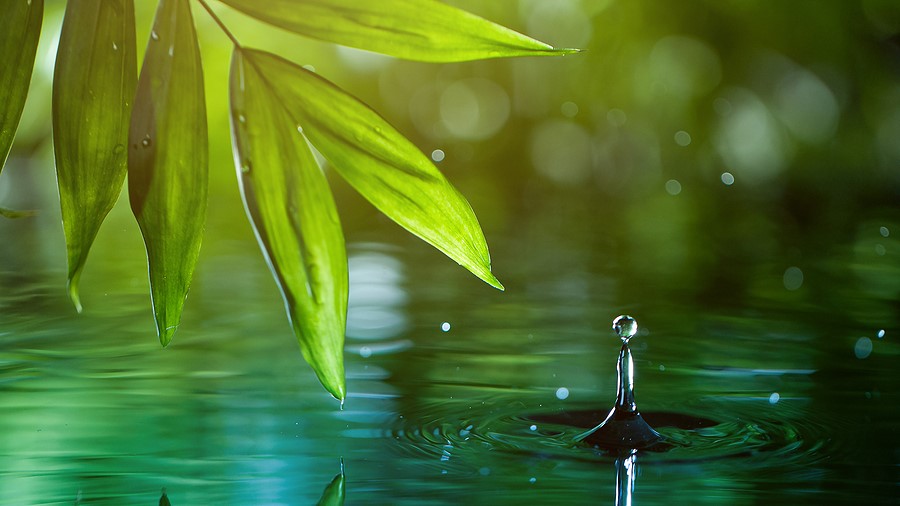 A chemical company based in Cross Hills in the Craven district of North Yorkshire has been working on a plan to develop its own off grid water supply, part of its ambitions to become entirely water self-sufficient by the end of this year.

Airedale Chemical has now drilled a 20m-deep bore hole, with the water set to be used in its chemical processing works, the Craven Herald reports.

The company itself, which has been based in Cross Hills since 1994, provides chemicals and contract manufacturing to sectors such as water treatment and waste management, agriculture and dairy. It’s thought to be the only Yorkshire-based chemicals firm that uses its own natural springs in chemical processing and one of only a handful across the country.

Managing director Chris Chadwick explained that they have been working in close collaboration with the Environment Agency to make sure that all the right licensing and practices are in place, with the aim being to reduce the amount of drinking water used on site, as well as driving down the firm’s overall carbon footprint.

Operations director Daniel Fox has been heading up the project and he made further comments, saying: “As a chemical company we take our environmental responsibilities very seriously so when the opportunity arose for us to source the water used in our chemical processing from within our existing boundaries we jumped at the chance.

“We’re outsourcing 30 per cent less water which aids water conservation and we’re also working on becoming entirely self-sufficient for water in the next 12 months.”

Airedale Chemical was also recently presented with a Green Apple Award for Environmental Best Practice in the Zero Waste Awards, as well as a gold award for its Zero to Landfill scheme, which completely eliminated site waste destined for landfill. Instead, it is recycled for use in energy production and projects in the local community.

You too could look into similar alternative water resources if you’re concerned about the impact that your business is now having on the planet. If you use anything more than 30,000 cubic meters of water per year, it could prove particularly beneficial, as you could potentially supply your site at a fraction of the cost of what you’re currently paying your water supplier.

Off grid supplies involve coming off mains water and tapping into underground water sources, so you’ll take your water from aquifers in the same way that water companies do – except they charge you regulated water rates.

It’s possible that the water may not be available, however, but it costs nothing to ask a few questions and make a few enquiries – and for medium to high water users, it could make a huge difference to your water bills. If you’d like to find out more, get in touch with us today.