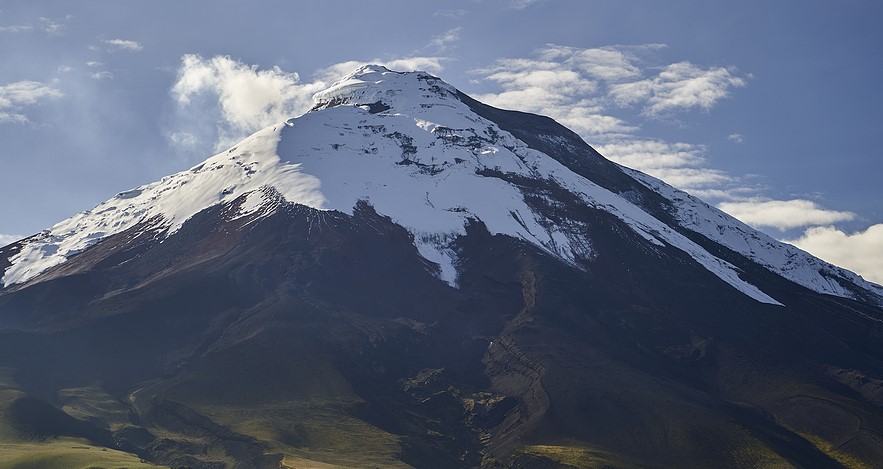 The issue of water security in the Andes is becoming more problematic as time goes on and the impacts of climate change are increasingly felt around the world. But it seems that there may be one potential solution to help local farming communities – and that’s rainwater harvesting systems.

In an interview with Forbes, Lionel Vigil – regional director for Latin America at the international development NGO World Neighbors – explained that farmers in the region have always had to deal with droughts, frosts and El Nino, but now they’re having to manage the effects of climate change, as well.

He went on to say that harvesting rainwater has allowed communities to carry on producing food and enjoying water all year round. The process involves collecting 60,000 cubic metres of water in quochas that are typically built at the bottom of mountains – and it is helping to secure food, increase agricultural productivity, generate income and reduce poverty.

Mr Vigil said that his experiences of seeing local communities producing their own food instead of buying it and raising their own livestock using agricultural waste and forages made him realise that those in rural areas could break the “vicious circle of poverty”.

“I came to understand that despite their disadvantages vis-a-vis the global supply chain, small-scale family farmers are resilient and their endeavors secure food, generate income and reduce hunger and poverty in developing countries,” he went on to say.

The expert further added that lessons from this particular water-saving project could be applied in other developing nations, because the system is a low-cost one that small-scale farmers are able to afford.

A recent study from Ohio State University revealed that climate change could deliver devastating effects on residents in the Andes and the Tibetan plateau, with researchers studying local glaciers for decades.

It was found that glaciers are melting more rapidly now than at any point in the last 10,000 years, meaning that water supplies in Peru, China, India, Nepal and Pakistan will all decline – and soon.

Melting glaciers can result in hazards like floods and avalanches, as well as having a long-term effect on local water supplies. As they melt, communities will have more water but over time, water supplies from these glaciers will dwindle as the glaciers themselves shrink.

Climate scientist Lonnie Thompson explained at the time that the last century has seen widespread and consistent temperature increases in the cores of both the Andes and the Himalayas – and the current warming is atypical.

“It is happening faster, it is more persistent and it is affecting glaciers in both Peru and India. And that is a problem, because a lot of people rely on those glaciers for their water,” Mr Thompson went on to say.

The expert added that there are 202 million people in Pakistan alone who rely on water from the Indus River, which is fed by the glacier in the region.