SEPA: Loch Ness At Its Lowest Level In 5 Years. 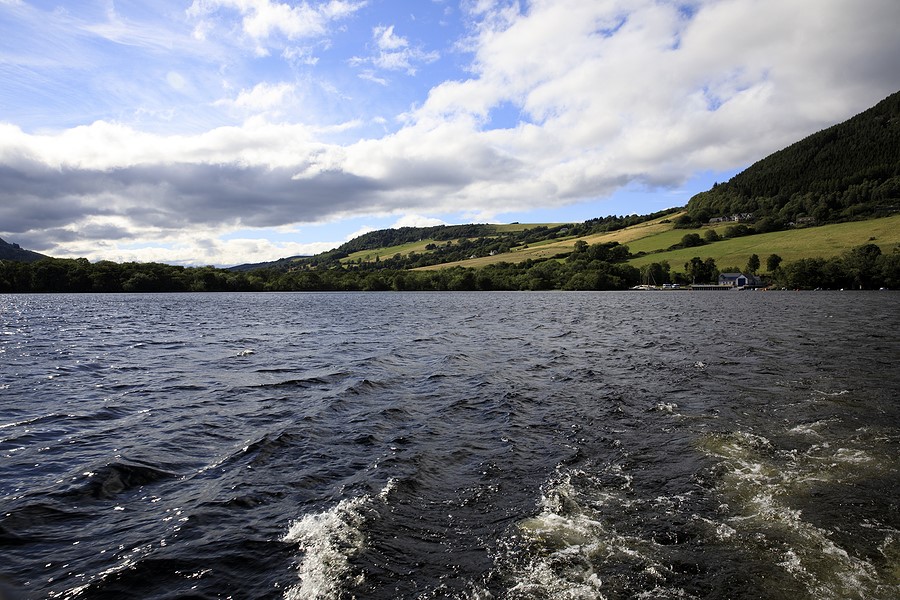 The Scottish Environment Protection Agency (SEPA) has announced that Loch Ness – which is Scotland’s largest freshwater loch by volume – has now fallen to its lowest level in five years, following drier than usual conditions over the last few months.

According to the BBC, SEPA data shows that water levels are at their lowest since 2016, which is when the current loch level monitoring station began operating. The agency did note, however, that lower levels had previously been recorded in 1998, 1999, 2000 and 2010.

Loch Ness can hold 7,452 million cubic metres of water, which is more than all the English and Welsh lakes combined. It is over 20 miles long and nearly two miles wide at its widest point, with the official maximum depth registered as being over 228.6m.

It forms part of the Ness system, which is a network of lochs, rivers and burns. The Ness Fishery Board has also confirmed that the River Ness – flowing from the northern end of Loch Ness to Inverness and the sea – is now “exceptionally low”, posing potential risks to salmon and trout.

A SEPA spokesman was quoted by the news source as saying: “The western extent of the Ness catchment has seen drier than usual conditions in recent months, though the river levels Sepa monitor in the catchment have not been notably low. It’s likely that the dry weather is a significant contributing factor to low water levels in Loch Ness.”

The drier conditions, as well as a rise in visitor numbers to the country during the school holidays, also saw Scottish Water advise customers to take steps to conserve water resources in Moray, Skye and the Western Isles.

As explained by NatureScot, the country’s nature agency, the impacts of climate change on the water cycle are predicted to be significant and these changes are already being seen. In the last 15 years or so, flooding has become more frequent and increased rainfall from more frequent storms and rapid snow melt has increased the quantity, velocity and power of river water.

Flash flooding poses a serious threat to several species, as well as increasing the loss of nutrients from wetlands. Peat may also be eroded, driving up carbon dioxide emissions. Where lochs are concerned, climate change is also expected to lead to more pronounced seasonality in flow patterns.

During the summer, warmer periods will result in the drying out of wetlands, which will result in the release of carbon. Significant hikes in temperature in waters are also being seen in some parts of Scotland. Loch Leven, for example, saw a 1.5 degree C increase in mean spring temperature between 1970 and 2000.

The agency is keen to see restoration of natural processes in freshwater systems to ensure they are more resilient to a changing climate, such as through the creation of wetlands or floodplains to reduce flood risk.

Do you want to find out about rainwater harvesting in the UK? Get in touch with H2o Building Services today to see what we can achieve together.