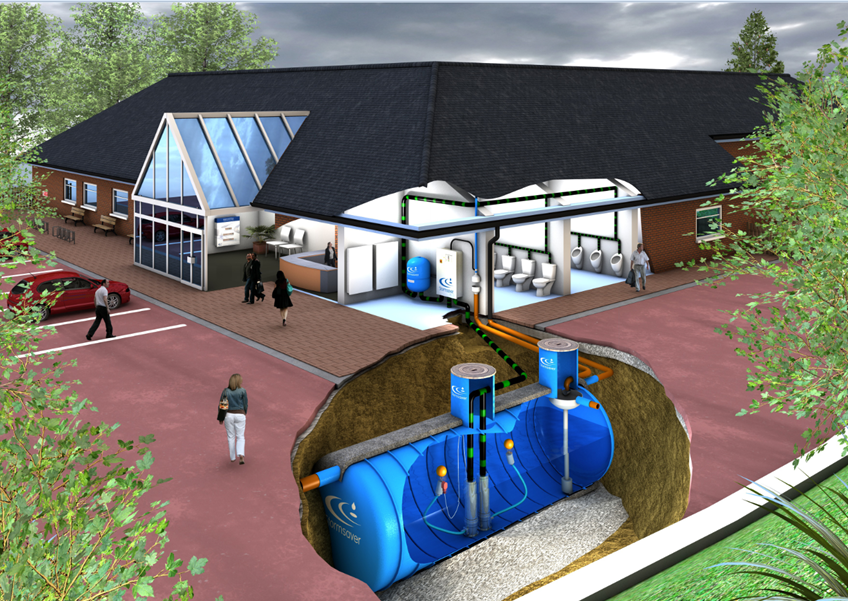 Failure to take any action against climate change and economic growth could see an extra 200 million people throughout Asia made vulnerable to severe water shortages come the year 2050.

This is the finding of new research by a team of scientists from MIT, revealing that even modest action to constrain global warming could be instrumental in preventing the continent’s most extreme water shortage situations.

Around 60 per cent of the world’s population live in Asia, many with limited access to water supplies – with less than half the amount of freshwater available per person in comparison to the global average. But if climate change is tackled in accordance with the 2015 Paris Agreement, it would be possible to reduce the number of people facing serious water problems by about 60 million.

Deputy director for science research at MIT’s Joint Program on the Science and Policy of Global Change Adam Schlosser had this to say on the matter: “We do find that a mitigation strategy can reduce the heightened risk of water stress in Asia. But it doesn’t solve it all. There are no easy options [for limiting climate change].

“All of them carry associated costs and our continued research is looking at the extent to which widespread adaptive and water-efficient measures can reduce risks and perhaps be cost-effective and more resilient.”

While you might not think that the UK will ever experience similar water stress issues, be aware that water scarcity is a global issue and one that isn’t going to go away. In fact, without businesses, consumers and governments the world over making changes to how they use water and when, even the UK’s water supplies could run dry in the future.

So what can you and your company do to help protect this precious resource of ours? You might want to start looking into commercial rainwater harvesting, for example, where rainwater that collects on your roof area is filtered and reused instead of mains water. You can use this for toilet flushing, laundry and process water, vehicle washing and more to help protect the environment and reduce your demand for water.

Or you could find out more about water recycling, where water that is often discarded from activities like toilet flushing and irrigation can be used instead of mains water. Waste water is cleaned and returned to rivers, where it can then be used for irrigation – or even drinking water once it’s been treated!

If you want to investigate these ideas further and need some help or advice, get in touch with us here at H2O Building Services today.