Take Care With What You Send Down The Drain! 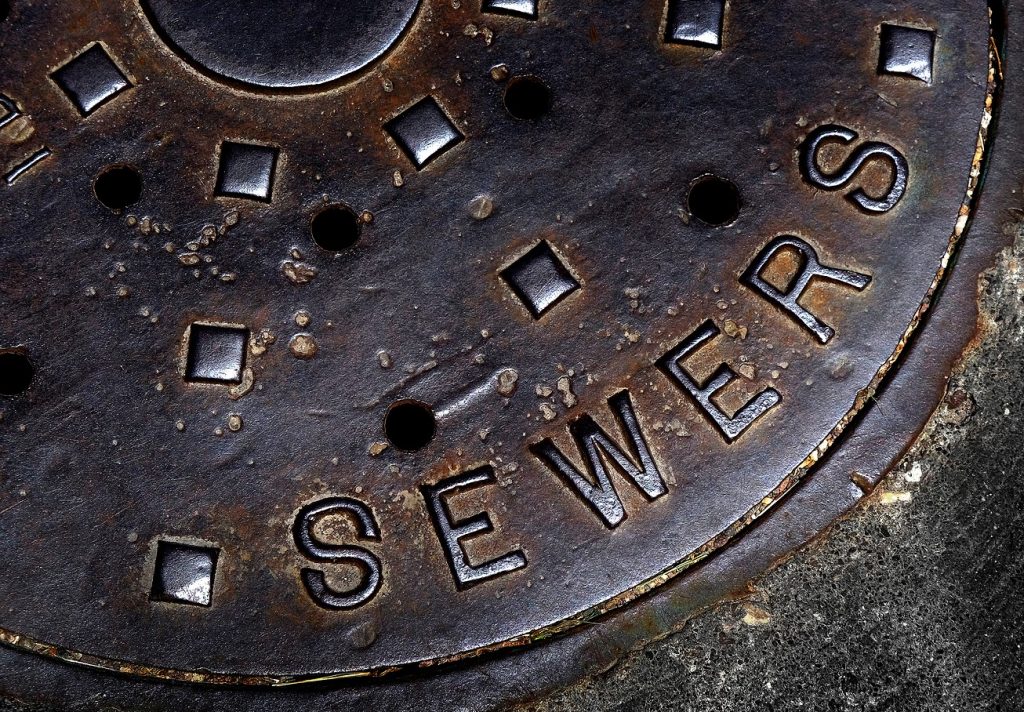 Yorkshire Water has issued a plea to businesses and consumers alike to take care with what they’re flushing down the toilet and what they’re sending down drains after having to deal with several major blockages in its pipe networks in the last four weeks because of DIY materials being disposed of down toilets and drains.

Apparently, searches online for ‘how to get rid of concrete’ have now reached a five-year peak and with more people now doing DIY because of lockdown restrictions and local waste centres being closed for the time being, it’s important to know that wet concrete and paint shouldn’t be flushed.

“A lot of people are carrying out home improvement projects and looking for ways in which they can keep busy at home.

“With the usual disposal options difficult to access, a number of people have turned to our water and sewage system to get rid of their excess DIY materials, resulting in blockages and avoidable issues for our engineering team,” head of customer field services with the supplier Mark Hammond said.

In West Yorkshire, one blockage was the result of a big buildup of concrete in the sewer which required a three metre-deep excavation to resolve – which cost more than £25,000. And another blockage, this time in Wakefield, was caused by a flushed tape measure.

This comes after leading supply chain academic professor Richard Wilding, from Cranfield School of Management, explained that the country’s pipe network could be placed under increasing stress and strain during the pandemic if toilet paper shortages mean that different alternatives are used, such as wet wipes, which can lead to blockages in sewers.

He said that industrial paper, baby wipe and kitchen towel – all potential replacements for toilet paper – could block sewage systems, leading to “chaos and increased health risks”. Water suppliers may also lack the infrastructure and equipment to deal with the blockages.

At the start of the pandemic, a lot of panic buying in supermarkets around the UK was seen, leading to some serious profiteering on the internet. The Guardian found that one eBay merchant had succeeded in selling a 72-pack of Andrex for £84.99, triple its retail price.

Other items that shouldn’t be sent down the drains include coffee granules and waste fat, which should be scraped into the bin instead of being flushed. These can contribute to the buildup of fatbergs, which can prove particularly difficult for water companies to deal with.

It seems that some waste recycling centres are now starting to reopen in some parts of the country so make sure you keep an ear to the ground to see what’s going on in your local area. Remember that fly-tipping is illegal and terrible for the environment, so store any waste responsibly until you’re able to dispose of it properly.

To find out more about sustainable water development, get in touch with the H2o Building Services team today.