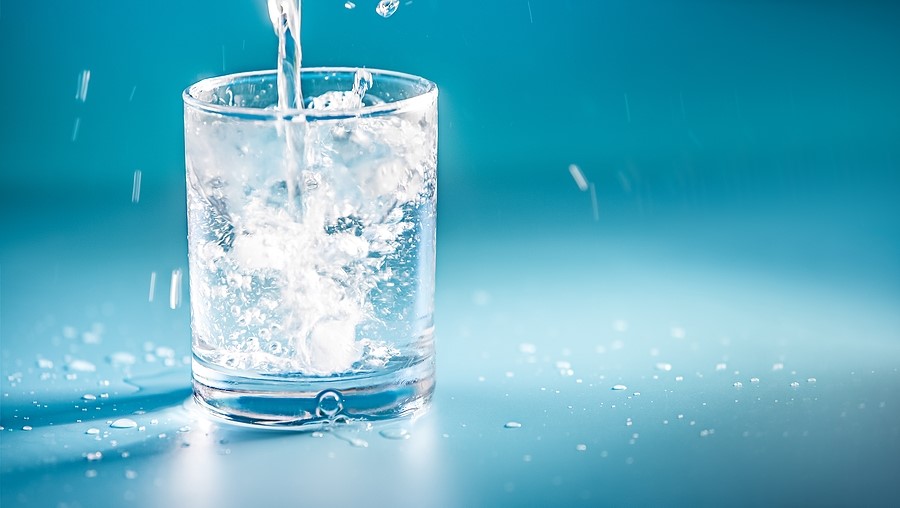 Utility company Scottish Water has announced that households will be hit by a 4.2 per cent rise in their water bill in 2022/23, which – along with local authority council tax – will mean average increase of 31p per week.

The company explained that this increase is necessary in order to drive investment in services to help protect against the impact of climate change, as well as reducing carbon emissions and ensuring a reliable and resilient service for customers in the future.

Scottish Water – the fourth largest water services provider in the UK – supplies 1.5 billion litres of water to 2.6 million households, removing and cleaning a billion litres of used and surface water each day.

Chief executive Douglas Millican explained: “Higher levels of investment are needed to protect services now and over the long term, particularly in meeting the challenges of more intense rainfall, flooding, and drought, and reducing carbon emissions.

“We understand there needs to be a balance between the need for higher levels of investment and the financial challenges faced by households at the present time. We have set charges at a level that takes account of those challenges while being open and clear that charges will need to increase further in future years.”

Water and wastewater charges to licensed providers that supply non-domestic customers will also see increases of 4.2 per cent.

Water bills are expected to rise around the whole of the UK come April, with industry body Water UK saying that they should reach an average of nearly £420 a year – a 1.7 per cent hike. Some parts of the country may see as much as a ten per cent increase in bills, while other regions may see modest decreases, the Guardian reports.

The same month will also see record rises in energy costs and a hike in national insurance contributions, which will put even greater strain on household finances.

To help people manage the cost of living, chancellor Rishi Sunak recently offered a £9 billion package of measures from the Treasury, including council tax rebates for those in bands A to D in England and a repayable £200 discount of energy bills in October.

He said that further increases in energy costs are also expected later this year and it’s not just going to be those on benefits that are “going to feel the pinch. It’s actually middle income families, as well”.

Tips for reducing water bills include turning the tap off while brushing your teeth, harvesting rainwater to use in the garden, taking showers instead of baths, making sure the washing machine and dishwasher are both fully loaded before being turned on, checking for leaks and using water-saving devices on toilets.

Do you want to switch water supplier? Get in touch with H2o Building Services today.