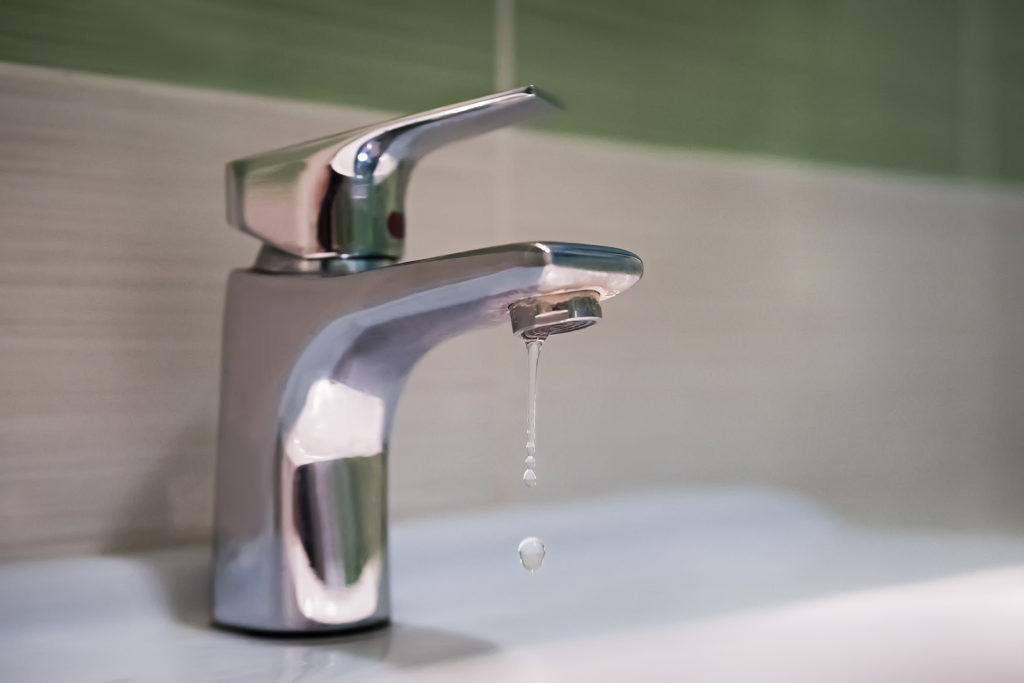 According to the Southern Reporter, the likes of Galashiels, Selkirk, Lauder, Melrose, Newton and Fountainhall all look set to benefit, with the company now more than two-thirds of the way through a project that will see seven miles of pipeline laid to link Selkirk and Galashiels.

The focus is also on a new treatment process known as chloramination, which involves adding ammonia to chlorine following the disinfection process so it is effective for longer than it would be if chlorine was used on its own.

And a tank capable of holding nearly five Olympic-sized swimming pools’ worth of water is also to be installed alongside the A7 near Selkirk.

A representative from Scottish Water was quoted by the news source as saying: “Chlorine has been used for many years to keep water safe after it leaves water treatment works and travels along the network of pipes on its way to homes and businesses.

“The chloramination process lasts longer in the pipe distribution system than using chlorine on its own, so there is no need to add further chlorine along the network of pipes, meaning levels of chlorine in the water are reduced.”

The supplier has written to those customers that will be affected to let them know that the changes are afoot – and to warn anyone with tropical fish at home or in the office that they’ll need to use a different product to dechlorinate the water in the tank.

While this is positive news for businesses and homes in Scotland, if you’re unhappy with the way your water supplier is operating, for whatever reason, perhaps now is the time to switch to a different firm – and in Scotland, companies have been able to do this since 2008. In England, the water retail market opened up in April of 2017, bringing it in line with the sector north of the border.

It can be quite difficult to navigate the market if, as a business, you’ve never made the move to a different supplier. It’s not quite as simple as doing it as a domestic customer and you will need to consider all sorts of variables in order to make sure you find the best deal for your company.

That’s where a water consultancy firm like H2o Building Services that really comes into its own when you want to switch water supplier. We can carry out a full audit of your water use and billing to compare your current charges with tariffs available from other suppliers to make sure you’re getting the right package for you.

Benefits of switching include making cost savings thanks to better tariffs, enjoying a better service, value-added extras, consolidation of your water supply across numerous sites with a single supplier and finding the right company that specialises in services for your industry or operational needs.

The Water Industry National Environment Programme To Be Reviewed