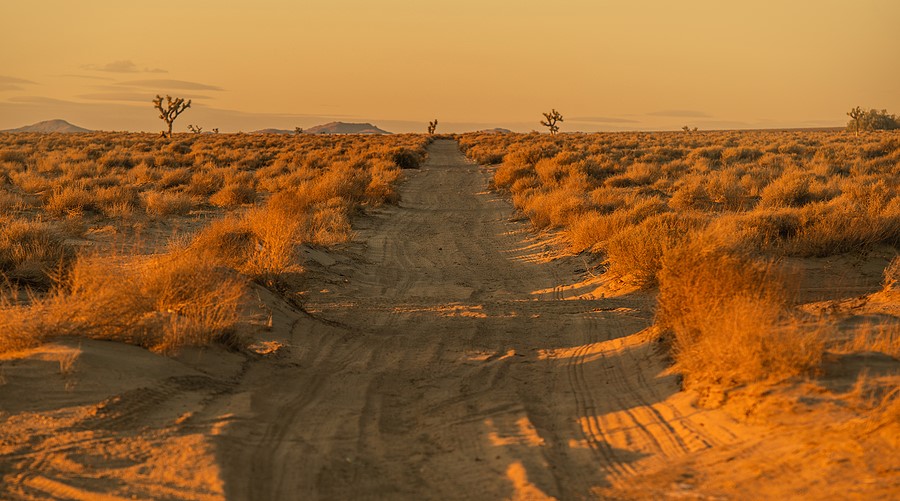 Southern California has taken the unprecedented step of declaring a water shortage emergency in some parts of the region, including San Bernardino, Ventura and Los Angeles – affecting approximately six million people.

The state as a whole has been in a sustained period of drought for the last three years, which has had a big impact on the water supply system. The federal government’s drought monitor shows, in fact, that more than 95 per cent of the state is now in severe drought conditions, the Independent reports.

What this latest declaration means is that from June 1st, outdoor watering will be restricted to one day a week in places that are dependent on the State Water Project, a network of aqueducts.

Residents have also been asked by the Metropolitan Water District of Southern California (MWD) to voluntarily cut their water use, saving up to 30 per cent each. The MWD went on to note that fines will be imposed on water departments that exceed water usage limits.

However, some exceptions have been made, such as drip irrigation and other high-efficiency systems, and hand-watering where it is necessary for the long-term health of trees and plants.

A rebate programme is also being offered to residents and business owners by the Los Angeles Department of Water and Power, with turf lawns replaced with water retention features and drought-resistant plants that can handle the semi-arid conditions more successfully.

A statement from the MWD read: “In addition to reduced precipitation since 2020, California’s climate is transitioning to a warmer setting in which historical relationships among temperature, precipitation and runoff are changing.”

The problem is also being exacerbated by the drying-up of the Colorado River. American Rivers has just published its list of America’s Most Endangered Rivers of 2022, with the Colorado River at the very top of the rundown.

The waterway is being threatened by both climate change and out-of-date water management practices – which is having an impact on the 40 million people across seven states, 30 federally recognised Tribal Nations and Mexico, all of whom rely on the river for drinking water supplies. Also at risk is the local wildlife, with the basin home to 30 native fish species and over 400 bird species.

The system is now operating at a deficit and it’s expected that climate change will reduce the river flow by ten to 30 per cent by the year 2050.

As the organisation explains, river management plans for the river were built on the assumption that almost 18 million acre-feet is carried by the river. However, in reality, only around 13 million acre-feet has been available historically.

As an essential lifeline for the south-west, the river begins as snowmelt from the Rocky Mountains and flows 1,450 miles on its way to the sea.

It irrigates almost 90 per cent of the US’s winter vegetable crops, supports a $1.4 trillion economy and supports hundreds of thousands of jobs – and yet it dries up almost 100 miles from its mouth at the Sea of Cortez because it is so overtapped.

Do you want to find out how switching water supplier could help you become more water efficient? Get in touch with H2o Building Services today.