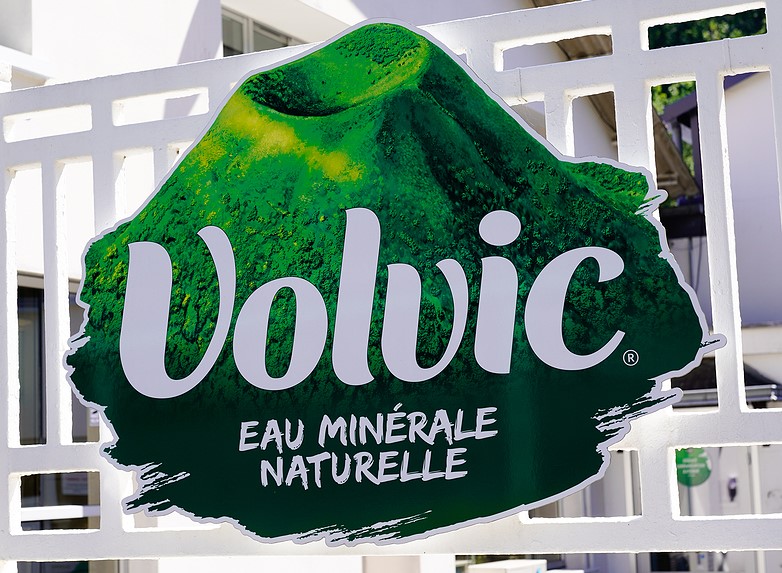 Not a day goes by that the global water crisis doesn’t hit the headlines and countries all over the world are affected by issues relating to water stress and scarcity in some way or another.

In France, for example, the Volvic region is renowned for its delicious mineral water but now warnings have been issued by both geologists and locals that the local area is now being put at risk because too much water is being pumped out by the Volvic bottling plant, which is owned by food and beverage conglomerate Danone, AFP reports.

The company has been permitted to bottle up to 2.8 million cubic metres a year since 2014, which is 2.8 billion one-litre bottles – and an extraction of almost 89 litres per second from the water table. This compares to the 15.6 litres extracted when bottling operations were launched back in 1965.

The hatchery itself is a registered landmark that dates back to the 17th century – but there are now some months of the year where no water flows whatsoever. Mr de Feligonde was, in fact, forced to close the fishery a few years ago because duckweed formed green films over stagnant basins as a result of the lack of current.

And geologist Robert Durand told the news source that the Volvic source’s average flow rate had dropped to 50 litres per second, below the 470 litres a second that was seen in 1927.

However, director of the bottling site Jerome Gros observed that Danone has been making heavy investments in order to protect the source, explaining that 380 million litres of water was saved between 2017 and 2020, with sales remaining stable.

Concerns still remain, regardless, with critics saying that the company pumps water from up to 100m deep and, because rainfall has remained steady over the last few years, the depletions being seen in the stream can’t be down to the weather.

While climate change is certainly having an impact on water resources around the world, a big part of why we’re facing such serious issues where this is concerned at the moment is because of water mismanagement – and, as a business, one of the best ways you can become greener where your water footprint is concerned is to switch water supplier.

Switching involves having a water audit of your site carried out, which will reveal any weak or vulnerable areas where water-saving solutions could be introduced to help improve your usage and consumption habits. If you’d like to find out more about how you can start being more sustainable with water, get in touch with H2o Building Services today.