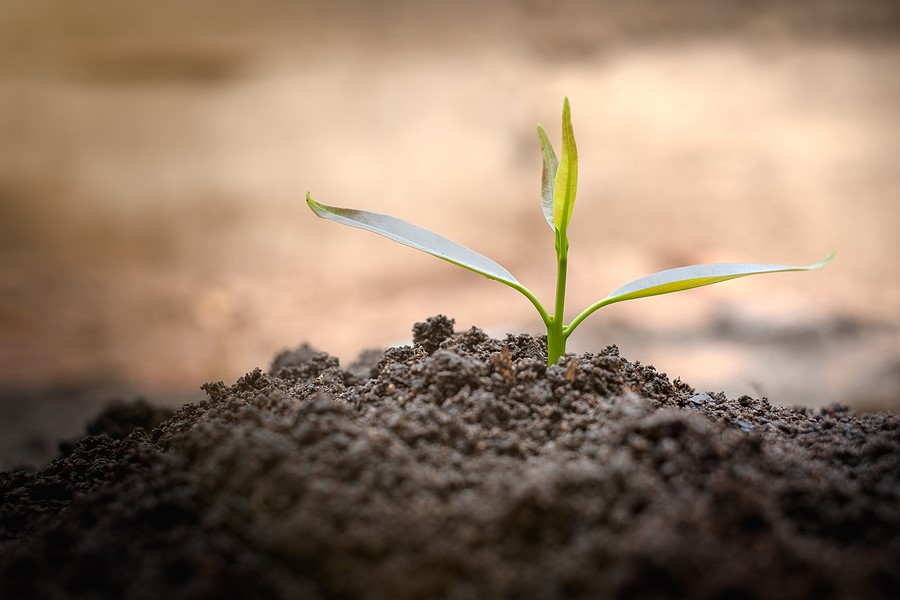 The government has announced that the forthcoming environment bill will be strengthened to make sure that water firms work to tackle the adverse impacts of storm overflow discharges, with underperforming companies to be held to account in this regard.

Measures in the bill include a new duty on companies to produce comprehensive statutory drainage and sewerage management plans for a minimum of 25 years, reducing pollution from agriculture, wastewater and abandoned metal mines, reducing water demand and a new duty on water companies and the Environment Agency to publish storm overflow data on an annual basis.

In addition, a new duty will be placed on water firms to monitor water quality up and downstream of storm overflows, as well as sewage disposal works.

During wet weather, diluted wastewater is released by storm overflows into rivers in order to prevent a combination of sewage and rain from overloading the system and backing up into businesses and homes.

Climate change has resulted in greater rainfall and water infrastructure has failed to keep up with population growth, so usage has increased in recent years.

Significant penalties have already been handed out to firms for discharging unacceptable levels of sewage into waterways. Southern Water, for example, was hit with a record-breaking £90 million fine earlier in the year, while Thames Water was handed fines of £4 million and £2.3 million for separate incidents.

Because of the age of the Victorian sewerage system, a complete elimination of discharges from storm overflows would be very challenging, with initial assessments by the Storm Overflows Evidence Project suggesting that this would cost more than £150 billion.

George Eustice, environment secretary, said: “Earlier this summer, the government published new strategic policy priorities for Ofwat and the water sector, asking them to significantly reduce the discharge of sewage from storm overflows in the next pricing review.

“Following a debate in the House of Commons last week during the final stages of the environment bill, today we are announcing that we will put that commitment on a statutory footing with a new clause.”

This comes after a Troubled Waters report was published by the RSPB, National Trust and the Rivers Trust, revealing that waterways around the UK are being devastated by raw sewage, pollution from abandoned mines and agricultural waste – with nature paying the price and many species now in decline or even facing extinction as a result.

It was found that just 14 per cent of England’s rivers meet the standards for good ecological status. In Wales, less than half the waterways are classed as good, while in Northern Ireland just 31 per cent are considered to be good or high quality.

Do you want to find out why water efficiency is important? Get in touch with the team here at H2o Building Services today to see how you could improve your water footprint today.