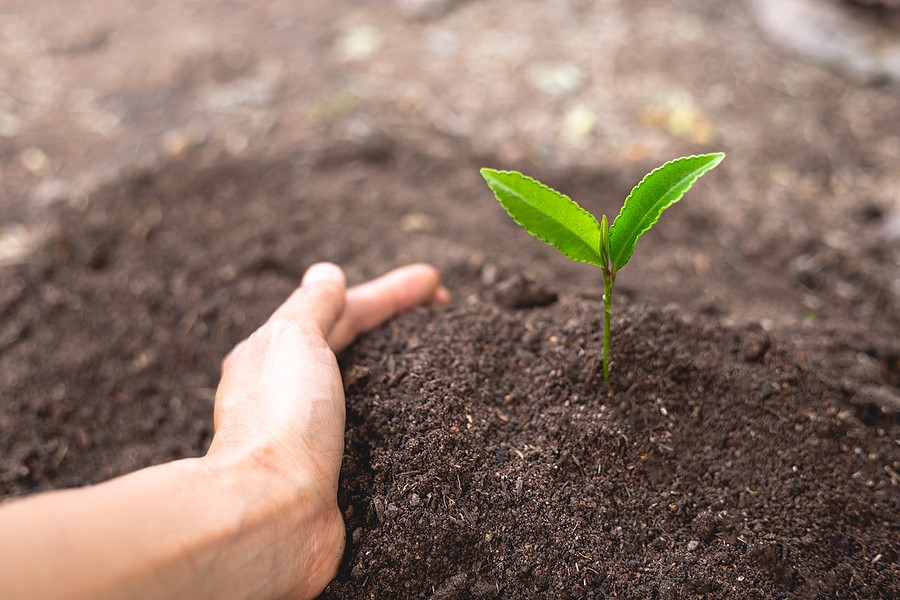 New research showing that soil loss in the UK and EU is set to rise by between 13 and 22.5 per cent come the year 2050, as a result of climate change, has prompted scientists to call for stronger conservation strategies.

Carried out by the European Commission Joint Research Centre Soil, the study – published in the Environmental Science & Policy journal – suggests that soil erosion, (which takes place when wind or water removes soil particles), will accelerate because of crop rotation and changes to land use, the Independent reports.

Low water quality and soil deterioration because of erosion and surface runoff means that land can’t be cultivated and has to be abandoned. The climate crisis will drive temperatures up and make water shortages more likely, which in turn will make soil dustier and, because of the increased frequency of heavy rainstorms, more will be washed away.

The report – Projections of Soil Loss by Water Erosion in Europe by 2050 – observes: “It is evident that policymakers would propose a stronger package of soil conservation practices (e.g. cover crops, reduced tillage, contouring, stone walls, grass margins) compared to the current baseline to mitigate the soil erosion increases by 2050.”

Figures from the Sustainable Soils Alliance (SSA) show that since 1850 Britain has lost 85 per cent of its fertile topsoil. A freedom of information request made by the organisation in 2020 found that England’s spending on soil monitoring was just 0.4 per cent of that spent on air and water.

As the group goes on to explain, failing to make investments in this regard means that the public is being left in the dark about the true state of the environment. Without soil monitoring, there are heightened flood risks, threats to food security and potential losses of biodiversity.

Because of this underinvestment, we’re left without usable data for English soils, which then goes on to result in continued government neglect of soil health – despite the fact that the government recognises that soil is one of the three vital pillars for life, along with air and water.

It’s estimated that 2.2-2.9 million tonnes of topsoil in the UK is eroded each year, which has implications for urban settlements, food security, climate change mitigation and wildlife.

She said: “This figure is staggering – but unfortunately not surprising. It reflects the widespread underinvestment in soil health compared to air and water, despite soil’s significant environmental importance – not least as a determinant of the health of these other two factors.

“We could actually be saving money – and the environment – by investing in soil monitoring because understanding soil would tell us a great deal about the health of our water and air too.”

SSA Science Panel lead professor Chris Collins made further comments, saying that a long-term commitment is now needed on a national level to rectify the situation.

Do you want to find out why water efficiency is important? Get in touch with H2O Building Services today