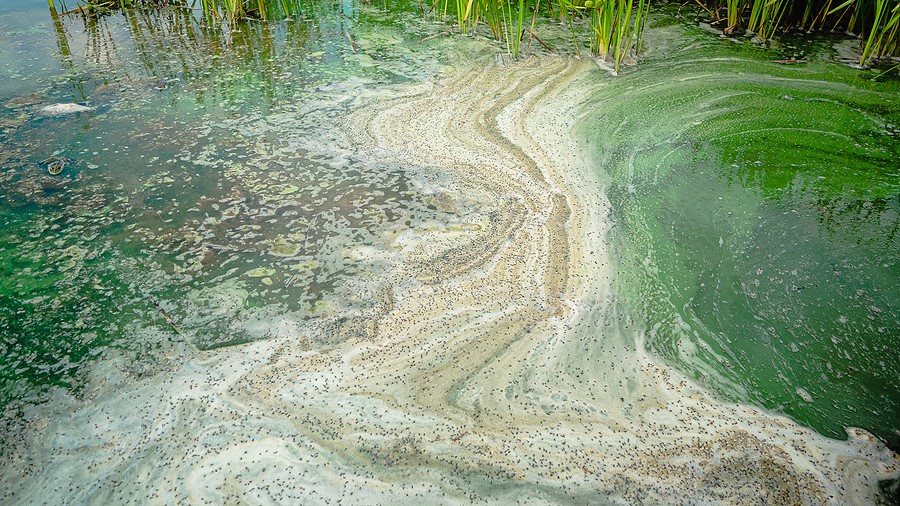 At the start of the month (March), it was revealed that, following an Environment Agency investigation, Thames Water has been fined £2.3 million after a stream in Oxfordshire was polluted with sewage, killing 1,144 fish and other water life.

And now, off the back of this, calls have been issued for the UK’s largest water company to publish real-time data about sewage incidents, as well as making water quality data public, the BBC reports.

Councillor for South Oxfordshire Jo Robb said the water supplier needed to come up with a “clear plan” so that communities could be notified when discharges are happening.

She did welcome the news that the firm would be providing public alerts for spills at six locations across Oxfordshire, but went on to note that releasing information “ad hoc” could give the “false impression” that sewage isn’t being released at other times, as well.

Ms Robb went on to say: “Given that Thames Water has data monitors installed on most, if not all, of its outfalls, I feel that a clear plan with timescales, in particular for areas of high amenity, is overdue.”

Oxford City Council called for water quality data to be made public, as well, campaigning to make a stretch of the River Thames a designated bathing area. It also observed that it is currently legal for the supplier to dump raw untreated sewage into waterways during heavy rainfall when treatment works are overwhelmed.

Regarding the pollution incident, Aylesbury Crown Court heard that the pollution was “entirely foreseeable” and the result of a failure to address equipment faults at the Oxfordshire sewage treatment plant.

It was found that the Henley-based treatment works had no adequate monitoring in place to manage pollution risks, which was exacerbated by the fact that staff failed to respond to alarms that highlighted faults in the process.

The first Environment Agency officer that visited the site on April 23rd 2016 was able to smell sewage in the brown water, while another witness said they could see numerous dead fish and sanitary products in the stream, close to where the pollution occurred.

It was later found that ammonia levels in the water were, at worst, double the permitted limits and fish from 13 species died, including gudgeon, dace, chub, perch, roach, pike and tench. It took nearly 12 months for the stream to recover, having lost nearly all its fish to pollution.

Lead of the investigation Jackie Outhwaite, land and water officer for the Environment Agency, said the inquiry found that the pollution risk was increased because of the insufficient measures in place to prevent it.

She went on to add that although £30 billion of investment has been made by the water industry to improve water quality, this incident and the damage caused shows that companies still have more to do to protect the environment.

Do you want to find out about off grid water solutions? Get in touch with the team here at H2o Building Services today.