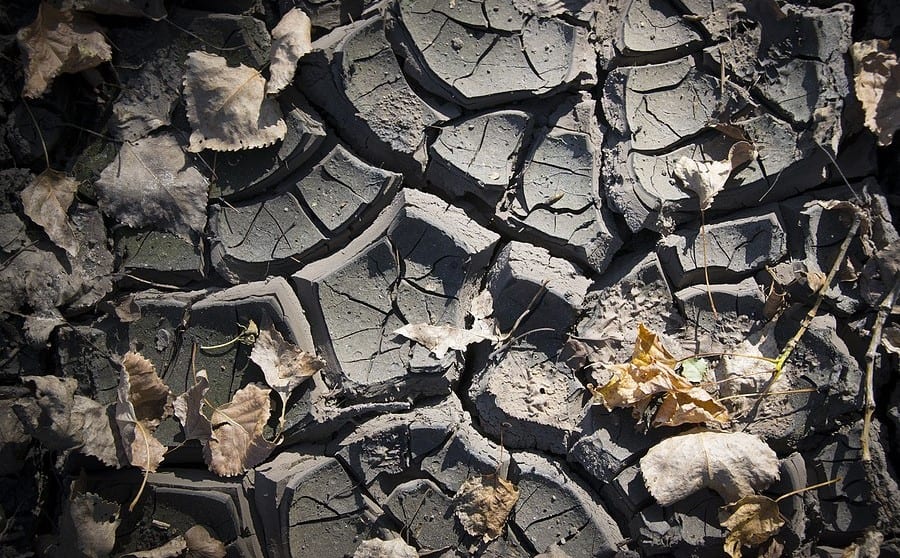 WWF Turkey has said that the country must adopt a new water management strategy as a matter of urgency if it is to successfully navigate the new landscape being driven by the growing climate crisis.

In a statement issued to mark World Water Day, which took place on March 22nd, the organisation said that Turkey runs the risk of being considered a water-scarce country by 2030 if it doesn’t make changes where its water usage and consumption is concerned, the Daily Sabah reports.

Stats show that water per capita in the country has fallen by 18 per cent in the last 20 years, while the Falkenmark Index (which measures water stress), classifies Turkey as a nation now experiencing water scarcity.

General director of WWF Turkey Asli Pasinli explained that one of the biggest obstacles now facing the country is that it still measures its water shortages by dam fill rates. The misconception is that if there’s sufficient water in the dams, then there isn’t a problem.

However, Turkey’s total water consumption is 54 billion cubic metres per year, 73 per cent of which is used for agriculture, 16 per cent by households and 11 per cent by industry.

Ms Pasinli said: “When the amount of water that goes to waste in our water distribution networks amounts to 50 per cent or, in other words, half of the water leaks out and gets lost on the way to consumers, there are things we can do to reverse this.”

New approaches could include being more efficient with water in agriculture, such as by making greater use of drip irrigation, or perhaps something like the conservation of rainwater and wastewater recovery.

Ms Pasinli went on to say: “Most importantly, we must clearly understand that if we do not protect nature, which is the source of our water and through which water passes through to reach us, we will not have water either.”

The theme of this year’s World Water Day awareness campaign was the true value of water and what it means to people, driving discussions about what action can be taken to better protect this vital natural resource of ours.

Global water resources are now under extreme threat because of a growing population, the impacts of climate change and increasing demands of agriculture and industry, both of which are becoming thirstier because of economic development and a booming population.

Water-intensive energy generation is now on the rise to meet increasing demand, while water resources are being made more erratic because of climate change, which is also contributing to pollution.

As such, it’s important that we all take steps to reduce our usage and consumption of water supplies. If you’d like to find out more, get in touch with H2o Building Services to see what can be achieved in this regard.