Urban Water Scarcity & What Can Be Done About It 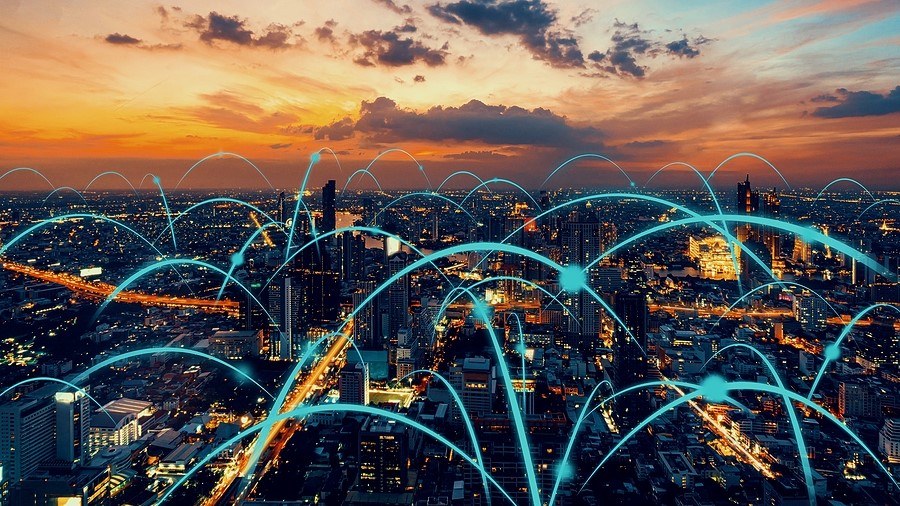 Water scarcity is fast becoming one of the most pressing issues facing countries all over the world, with United Nations figures showing that water usage has been growing globally at over twice the rate of population increase in the last 100 years, with a growing number of regions now reaching the limit at which services can be delivered sustainably, particularly in arid parts of the world.

The issue is also being exacerbated for cities across all continents by climate change and urbanisation, with a new study – published in the Nature Communications journal – revealing that the global urban population facing water scarcity is expected to rise from 933 million in 2016 to 1.693-2.373 billion in 2050, with India the worst affected.

Population growth, socioeconomic development and urbanisation are expected to drive urban demand for industrial and domestic water by between 50 and 80 per cent over the next 30 years, with climate change affecting the spatial distribution and timing of resource availability.

But there are potential solutions to the problem and the study suggests that over two-thirds of water-scarce cities can relieve their problems by making investments in infrastructure – although it will be important to ensure that the environmental tradeoffs associated with large-scale solutions (which could be potentially significant) are guarded against.

The most effective solution was identified as being domestic virtual water trade, which could alleviate water scarcity for 712 per cent large cities, including 73.7 per cent of megacities. Some 68.5 per cent of large cities could benefit from inter-basin water transfer, while groundwater exploitation could work for 65.8 per cent.

However, the study also revealed that no solutions were identified to relieve water scarcity for 16 large cities, as well as two megacities in India and Pakistan.

Projections made in the report suggest that global urban water scarcity will carry on intensifying from 2016 to 2050 under all scenarios – and by 2050, almost half of the world’s urban population is expected to live in water-scarce regions.

It was also observed that, while 95 per cent of cities can address the water crisis by implementing the aforementioned measures, these will have transformative impacts on society, the economy and the natural environment, such as by potentially causing irreversible damage to river ecosystems, hydrogeology and the regional climate.

Do you want to improve the water efficiency of your business? Get in touch with H2o Building Services today to find out how to go about this.