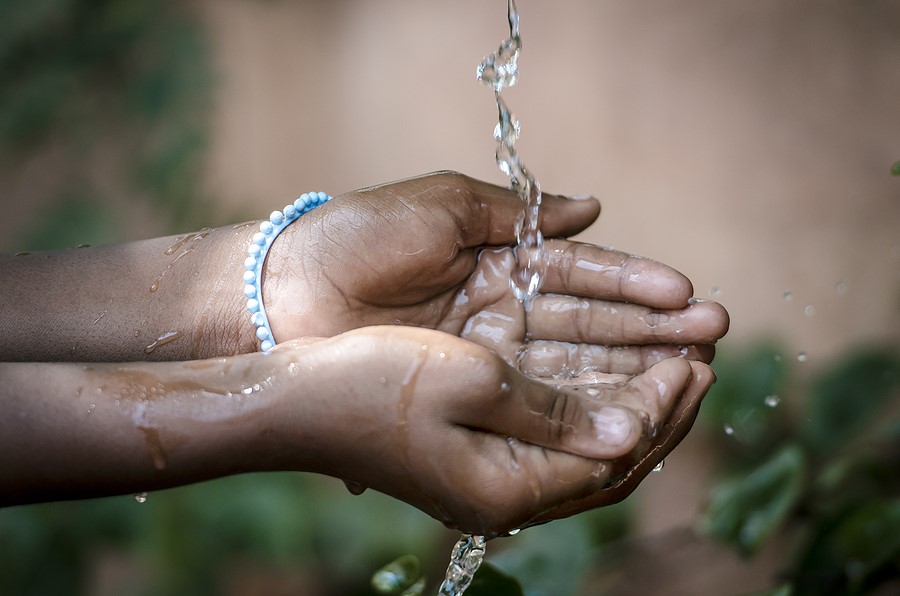 A new report, carried out by Unicef and released in time for World Water Week, has found that almost nine out of ten children in the MENA region live in areas facing high or extremely high water stress issues, which has serious consequences on their nutrition, health, cognitive development and livelihoods in the future.

The key drivers behind water scarcity have been identified as rising agricultural demand and the expansion of irrigated land making use of aquifers, as well as water mismanagement, population growth, the migration of people to urban areas, conflict, issues with governance and deteriorating water infrastructure.

Political instability and conflict has also increased the demand for emergency water sources, which has exacerbated groundwater depletion even more.

And climate change, although not the sole reason for water scarcity, has led to less rain for agriculture, deteriorating the quality of fresh water reserves as a result of the movement of saline water into freshwater aquifers. Increased pollution concentrations is also having an impact.

Deputy regional director Bertrand Bainvel said: “Water Scarcity is having a profound impact on children and families, starting with their health and nutrition. Water scarcity is also increasingly becoming a driver for conflicts and displacement.

Water scarcity restricts access to safe drinking water and resources for practising basic hygiene in healthcare facilities, schools and at home. Sewage systems can also fail when water is scarce, which increases the threat of diseases like cholera. Water resources also become more expensive when they are scarce.

Women and children are the most affected by these issues because they are often the ones responsible for collecting water. When it’s further away, it takes more time to collect, which means less time at school for children. Carrying water long distances also takes its toll physically, exposing children to safety risks and exploitation.

Do you want to find out why water efficiency is important? Get in touch with the team here at H2o Building Services today.