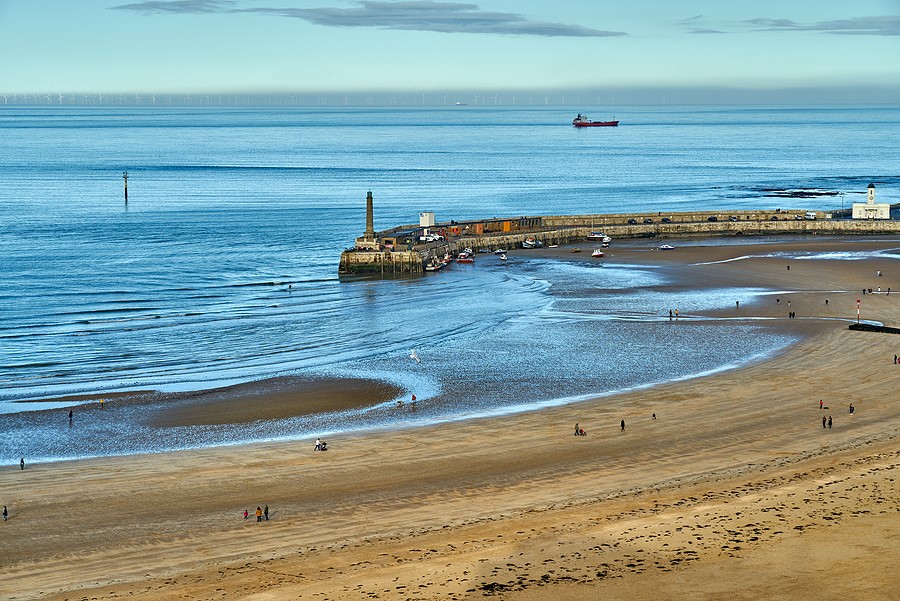 Utility company Southern Water has issued a statement regarding a major sewage leak in Margate, explaining that an investigation into the incident is now ongoing and it is working alongside the Environment Agency and Thanet District Council, monitoring the coastline and cleanup after every high tide.

According to the BBC, a pumping station was hit by lightning, which resulted in a major sewage leak into the sea, with seven beaches and 3.5 miles of coastline affected. The station itself experienced a power cut during a storm, with wastewater diverted through the outfall to stop it from backing up, thus protecting local properties from flooding.

Protesters have been marching along the seafront, calling for clean water and demanding that Southern Water stops discharging sewage. For the fourth day in a row, people are being advised not to go into the sea on 11 local beaches.

The water supplier explained that wastewater is released during periods of heavy rainfall to protect properties from flooding. On June 16th, the release took place overnight, as a result of a combination of heavy rainfall and the lightning strike during storms.

A short power failure affected systems on site, but there were backup generators in place and a team standing by in the local area. These measures meant that the company was able to begin work restoring the site to full operation immediately, but the emergency release had to be carried out to protect homes and businesses from internal flooding.

“No pollution is acceptable to us or our customers and we apologise for the impact the latest incident has had on local residents, businesses and the environment.

“We are dedicated to protecting the environment and reducing pollution incidents is a top priority for us. We have invested £3.2 billion across our region in the last six years to improve the capacity and efficiency of the wastewater network and will continue to do so, with a  further £1.7 billion committed for the next four years,” Southern Water said.

This isn’t the first time that the water company has come under fire for an incident of this kind. Back in 2016, it was fined £2 million after the same pumping station failed during heavy storms and saw sewage discharged into the sea.

In this instance, more than 20 beaches were closed to swimmers, with Southern Water admitting two unauthorised releases of wastewater. The Environment Agency said failures resulted in prolonged discharges of both untreated and partially treated sewage, with beaches closed for nine days.

Julie Foley, Environment Agency area manager, said at the time that these failures led to public health risks, pollution along a length of coastline and damage to the reputation of Thanet’s Blue Flag beaches, bays and designated bathing waters.

Do you want to find out about wastewater management? Get in touch with the H2o Building Services team today.