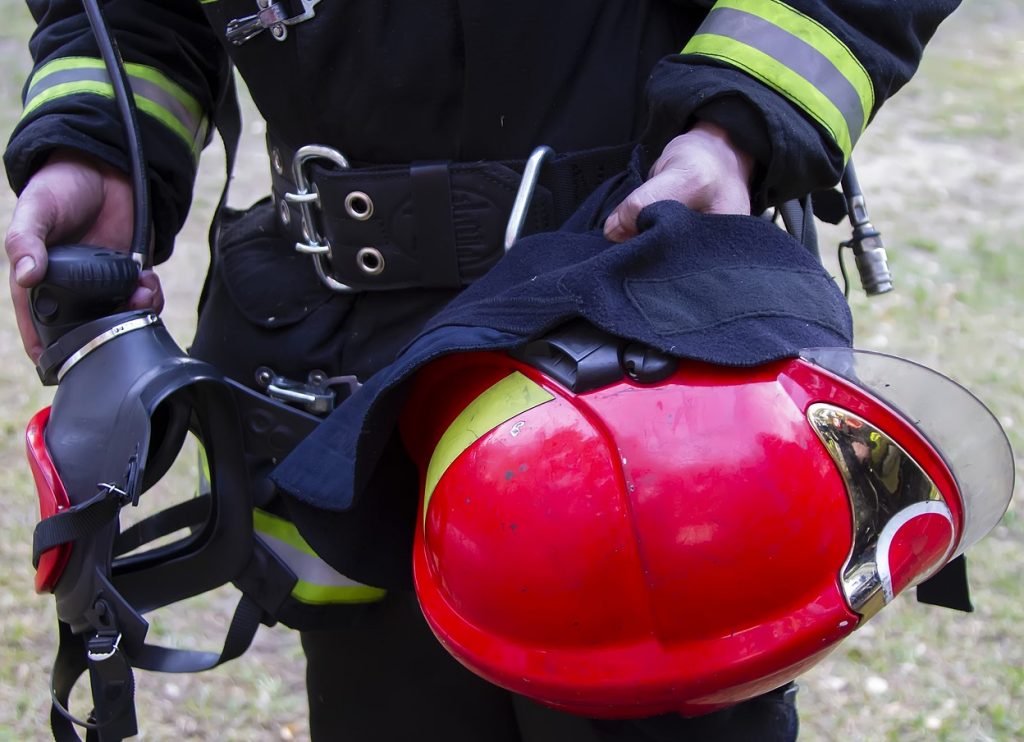 The first step towards improving your wastewater management is understanding what wastewater actually is and what it can be used for, so that you can start diverting it to areas across your business and help reduce your reliance on mains water supplies and increasingly scarce freshwater resources.

There are all sorts of applications for recycling wastewater, whether it’s irrigation of crops and green spaces, restoring arid land, industrial cooling and processing, sanitation or fire systems.

This latter application has just been showcased by the Scottish Fire and Rescue Service, which was called to attend a fire at a waste transfer station – just outside Scottish Water’s Cupar wastewater treatment works.

The crews tackling the blaze used treated wastewater that, once used, then flowed to a nearby pumping station and then back to the treatment works, before being reused again and again until the fire was extinguished several hours later.

A team from the water supplier monitored where it was flowing to make sure that it didn’t go into the nearby River Eden.

Team leader Innes Petrie said: “This really did give new meaning to circular innovation – in my 33 years in the water industry I have never heard of waste water which has been through the full treatment process being used to fight a fire and then to return to same works and used again the same way. It meant the same water was being used over and over again.”

Kenny Rogers, area commander with the Scottish Fire and Rescue Service, made further comments, saying that this is a good example of quick thinking and working in close partnership, coming up with an “unusual solution” that helped put out a challenging fire.

Greywater can also be used in much the same way, defined as water that hasn’t come into contact with toilet waste, so could be from the likes of bathtubs, showers and bathroom wash basins, as well as from your washing machine. It doesn’t, however, include water from dishwashers or kitchen sinks.

It can be used in domestic settings, for garden watering and toilet flushing, for example, although it’s possible that it may need some treatment depending on its intended use.

If greywater is meant for garden irrigation, it shouldn’t be used for aerial spraying, as this could spread airborne particles. But if it’s going to be used for below-soil landscape irrigation, it could mean that little to no treatment is required.

Businesses can start improving their own water footprints immediately by looking at where their wastewater is going and how it’s being used – if at all. The amount of wastewater is on the increase, so it’s important to factor this in as a consideration when putting together water-saving strategies.

If you’d like any help or advice relating to wastewater and how you can become a greener, more sustainable business, get in touch with H2o Building Services today.