UK ‘Struggling’ To Keep Up With Climate Crisis Impacts 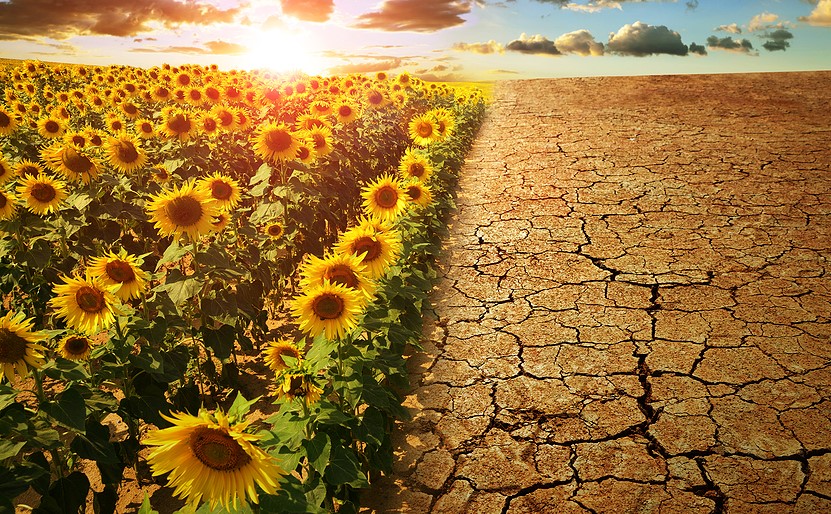 A new report from the Climate Change Committee (CCC) has found that the steps the UK is taking to become more resilient in the face of climate change are insufficient to keep pace with the impacts of global warming.

In all, the committee identified eight priority risk areas that need immediate attention within the next two years. The first is the viability and diversity of terrestrial and freshwater species and habitats from multiple sources, followed by risks to soil health from increased drought and flooding, and risks to natural carbon stores and sequestration, leading to increased emissions.

The fourth was risks to crops, livestock and commercial trees, the fifth to supply of food, goods and vital services because of collapse of supply chains and distribution networks, and the sixth was risks to people and the economy because of failure of the power system.

This was followed by risks to human health, wellbeing and productivity because of increased exposure to heat in homes and buildings, and the eight was multiple risks to the UK because of overseas climate change impacts.

Widespread changes in the UK climate are now being seen, with average land temperatures climbing by about 1.2 degrees C from pre-industrial levels and sea levels climbing by 16cm since 1900. Extreme heat episodes are also now becoming more frequent, with more than 4,000 heat-related deaths recorded in England since 2018.

The longer it takes for these risks to be addressed, the higher the costs the UK public and the government will face. The CCC is now calling on the government to ramp up efforts to adapt to climate change, ensuring that societal, economic and environmental goals continue to be achievable in the face of a changing climate.

Baroness Brown, chair of the Adaptation Committee, said: “The severity of the risks we face must not be underestimated. These risks will not disappear as the world moves to Net Zero; many of them are already locked in.

“By better understanding and preparing for the coming changes, the UK can prosper, protecting its people, its economy, and its natural environment. A detailed, effective action plan that prepares the UK for climate change is now essential and needed urgently.”

We all have our part to play in helping the UK become more resilient to changes in climate and, where water is concerned, there is a lot that businesses can do to ease the pressure now being put on freshwater supplies.

If you’d like to find out what water-saving solutions you could invest in and how to improve the water footprint of your company, or perhaps have a water audit of your site carried out, get in touch with us here at H2o Building Services today to see what we can achieve together.

As another water retail company becomes a utility broker is the water industry now dysfunctional?