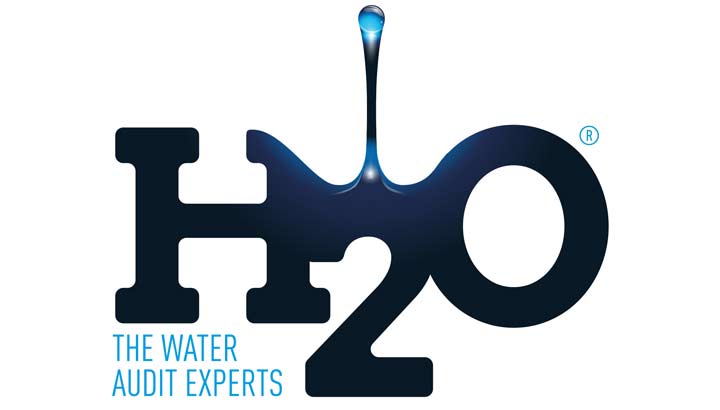 The losses sustained by the Scottish agriculture industry during 2017/2018 have been estimated at £161 million (six per cent of total output for the year), put down to severe weather events that had an impact on both livestock numbers and yields of key crops.

It’s also possible that the weather contributed to the decision of some dairy farmers to bring a halt to production, with some potentially seeing losses because of uncollected milk. Losses sustained by individual farmers were found to be as much as £23,000, a new report from WWF has revealed.

As explained in the paper, the severity and frequency of extreme weather events has risen in the last few years. For example, snow storms seen in 2010 resulted in severe livestock losses, increasing feeding costs for farmers in Scotland. And heavy snow seen during March last year, coupled with drought conditions during the summer months, saw poor growing conditions for crops and heavy losses of livestock.

The weather also resulted in increased irrigation and feeding costs, an elevated risk of fire and disruption to farming operations, and damage to infrastructure (such as the collapse of buildings).

The planting of many crops was reported to have fallen because of poor conditions during both the autumn and winter. Soil structure may have been damaged by waterlogged fields, limiting crop yields.

“Whilst it is likely that improved market and weather conditions in 2019 will allow the industry to recover, a scenario with an increased frequency of extreme weather events as seen in 2017/18 will have significant negative consequences for Scottish agriculture,” it was concluded.

This comes after Paul Hammett, water specialist with the National Farmers Union, said that farmers who use water for irrigation around the UK could find that they’re faced with restrictions once the summer arrives because of a lack of significant rainfall and unseasonably warm weather.

The latest forecast from the Environment Agency shows that there are moderate to poor irrigation prospects in both East Anglia and the Midlands, while other parts of the country face moderate prospects. And only the south-east is classed as good where this is concerned.

Any farmers concerned about water availability this year and well into the future might want to consider having a water audit carried out so they can see if they have any leakage issues on site that might be contributing to water wastage.

This will compare water usage (including volumes) with what you’re being charged for so as to highlight any discrepancies that could lead to you being overcharged. Once this audit has been successfully carried out, recommendations can then be made to help you reduce water usage and reduce your costs.

Did you know that a 30 per cent drop in charges for water supply and wastewater disposal can be achieved by having an audit conducted at your place of business? Get in touch with us today to find out more.