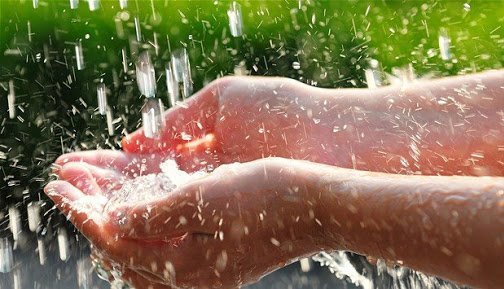 However, South West Water has pledged to ensure that hikes in household bills climb below the rate of inflation until the end of the decade. And the average bill for both water and wastewater services for the 2017/2018 year will peak at £391, a drop of one per cent on the previous year… which means the company is the only one to reduce its average bills for this timeframe.

Commenting on the matter, South West Water explained that because the population in Devon and Cornwall is typically more spread out than in bigger urban centres, it means that it is more expensive to carry out infrastructure work.

A spokeswoman was quoted by the news source as saying: “The relatively small number of people that live in the south-west are spread across a very wide area with few major urban centres. The result is higher than average infrastructure costs and a lower than average number of customers to share the costs.

“To put this into context, Thames Water has one sewage treatment works serving three million customers in East London while we maintain more than 650 across four counties and along two long coastlines serving 1.7 million people.”

If you’re concerned that your bills are too high, whether you’re a South West Water customer or otherwise, having a water audit carried out could prove to be particularly beneficial. This kind of preliminary water report will give you a very good idea of where you can save money on your bills by comparing billing and usage data. This comparison will then reveal opportunities for you to reduce your water use, cut costs and even potentially get a refund for historic overcharging.

Part of this audit process also includes water bill validation, which will make sure that you pay what you should for water and no more than that. A water audit will check that previous bills are accurate and that overcharging hasn’t taken place, as well as identifying ways to save money on your future bills and ongoing monitoring of your bills to make sure you never pay more than you should be.

For a water audit contact H20 Building Services on 01924 387 873 or email info@h2obuildingservices.co.uk

Thames Water to pay over £11 million after business customers were incorrectly charged.

Water, Water everywhere – so where does it come from ?

UK ‘Struggling’ To Keep Up With Climate Crisis Impacts