Water audits reveal many farms have been overcharged on their water bills.

Farmers should scrutinise their water bills as recent water audits reveal water retail companies had failed to charge framers correctly to include for specific discounts on their bills.

Farmers are being charged for sewerage services when in fact a large proportion of their water does not return to the sewer. The water companies should apply a none return to sewer allowance (NRTS) but many farmers are reporting the (NRTS) discount has not been applied and they are being overcharged.

The issue seems to have arisen since water deregulation as from 1st April 2017 businesses have been allowed to switch water supplier to either get a better deal or if they are dissatisfied with their existing water retailers customers service.

Water consultants H20 Building Services are urging all farmers to have water audits completed which will identify water billing errors and to contact their water retailer if billing errors are found. 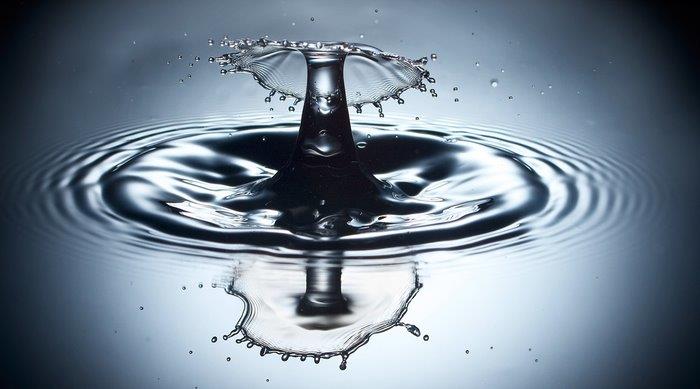