A national Cinema chain received a £ 16,000 backcharge from Yorkshire Water which prompted a site water audit, the back charge was a result of the water meter apparently not registering flow and under reading.

The average daily use increased to 20m3 equating to 7,300m3 per year at a cost of £ 20,000, details of the new water meter were recorded and a meter reading was taken. 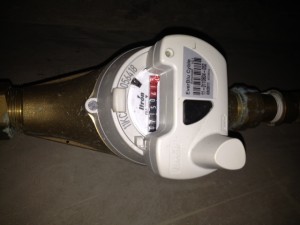 In order to ascertain the reason for the high water consumption and continuous flow an inspection of the automatic flushing urinals installed behind the wall of the gents toilets in an access area revealed that although there were passive infra red occupancy detectors installed to prevent the urinals flushing constantly uncontrolled and increasing the metered water charges the solenoid valves that controlled the water flowing into the urinal cisterns were in the open position and letting water into the cistern wasting substantial amounts of water and increasing the water costs well above expectations. 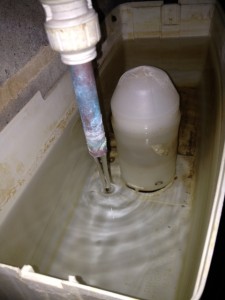 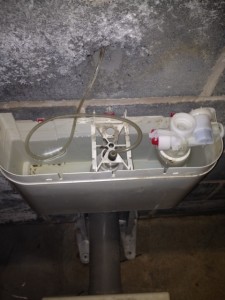 Further technical investigations revealed that the passive infra red urinal flush controls had a fault in the software design, when the battery power packs depleted and failed the solenoid valves stayed in the open position, when in fact the controls should have been designed so that when the power pack is depleted the software should detect insufficient power and not allow the valve to open thereby saving water and not contributing to a substantial back charge.

The water company were informed of the poor design which did not meet with water regulations and the back charge was credited on the clients account.

Are your urinal flush controls checked and maintained?