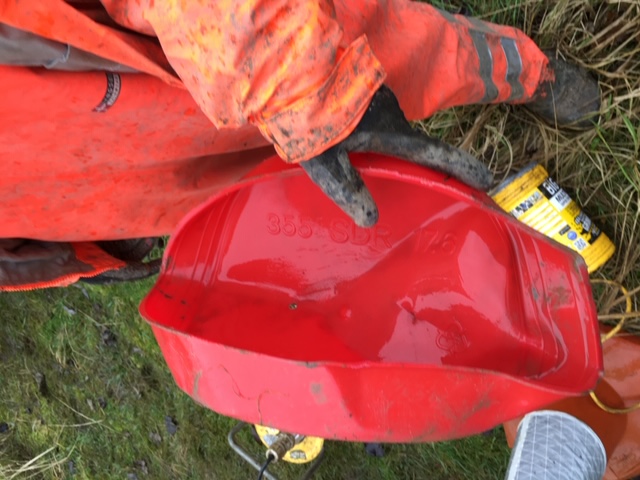 The importance of a focused bill validation team should never be underestimated, but is rarely understood or the true value appreciated.

That is until continual and historical overcharging on water and waste water bills has been identified, then bingo!

Water bill validation is historically skilled knowledge and expertise and is gained over many years of experience in the water industry, not at all to be confused with basic bill checking.

Learning about tariffs, billing structures and above all a certain enquiring and analytical mindset is crucial to ensuring clients water, waste water and trade effluent bills are correct due and payable.

In addition to the standard water and waste water bills, lets not forget other more obscure water industry charges.

So what are they?

A prime example is treated waste water or sewerage discharged to a river, a charge is often levied by the Environment Agency of the Canal and River Trust (previously British Water Ways).

So if the customer is being charged for waste water and surface water by their water retail company and also being charged by the Environment Agency and or the Canal and River Trust it is always wise to complete a through water audit as charges going forwards could be cancelled and a substantial refund may be claimed.

So by now you must be asking what relevance is the mysterious picture below the title?

A diligent water bill validation team audited the bills which in turn prompted an on site investigation.

The incoming large water supply and large water meter after 100 metres feed a large water storage tank, the surveyor completed a thorough site audit and arranged for the installation of an AMR water flow data logger.

This device is crucial and valuable water management tool which collects data which can be read on line in graphical and numerical display. Shortly after installation the water flow data was analysed and it was found there was substantially more water being recorded on the water companies meter than what was recorded on the data logger.

After further analysis it was concluded that the water meter must be at fault.

Arrangements were made for a meter exchange after the evidence of the water flow data logger was presented to the water company.

The result of the meter exchange was that a large red plastic cap end was found inside the water supply pipe and had jammed into the water meter mechanism causing the meter to over read! 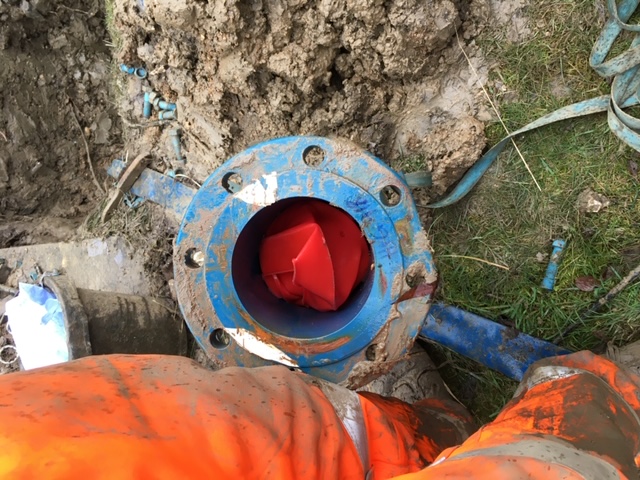 The result – a very substantial over charge going back many years and now going forwards substantially reduced water bills.