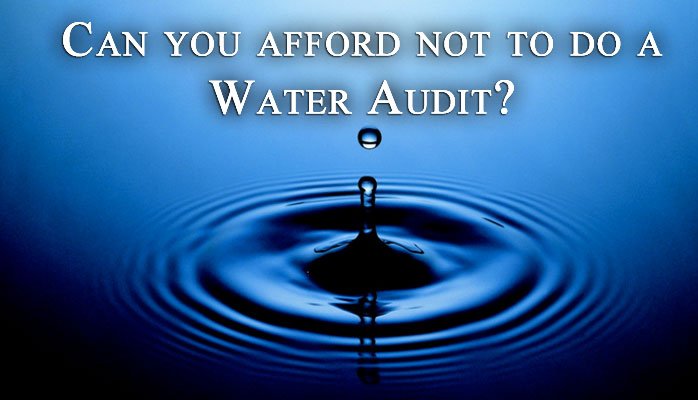 The survey proved the overcharge and a claim was made against Severn Trent Water for cancellation of charges and a refund of overcharges.

The refund was approved, however it was decided to audit the water bills further back in time and it was discovered that the water company had visited the site several years ago and the survey revealed that Severn Trent Water ignored the findings of their own surveyor which was the charges should not have been levied.

The total water bill rebate paid to date by Severn Trent Water is £180,000, which is a staggering amount of money to overcharge a customer, but this is by no means unusual.

A claim was made recently on behalf of a national distribution firm against Northumbrian Water for £68,000.

Many firms in the UK are completely unaware they are being overcharged, and why would they be?

With the media hype surrounding the opening of the UK water market to competition enabling none residential business customers to choose their own water supplier this is drawing more attention to water bills and the water industry, may be more none residential customers will opt for an independent water audit.