What Is Happening To Britain’s Rivers? 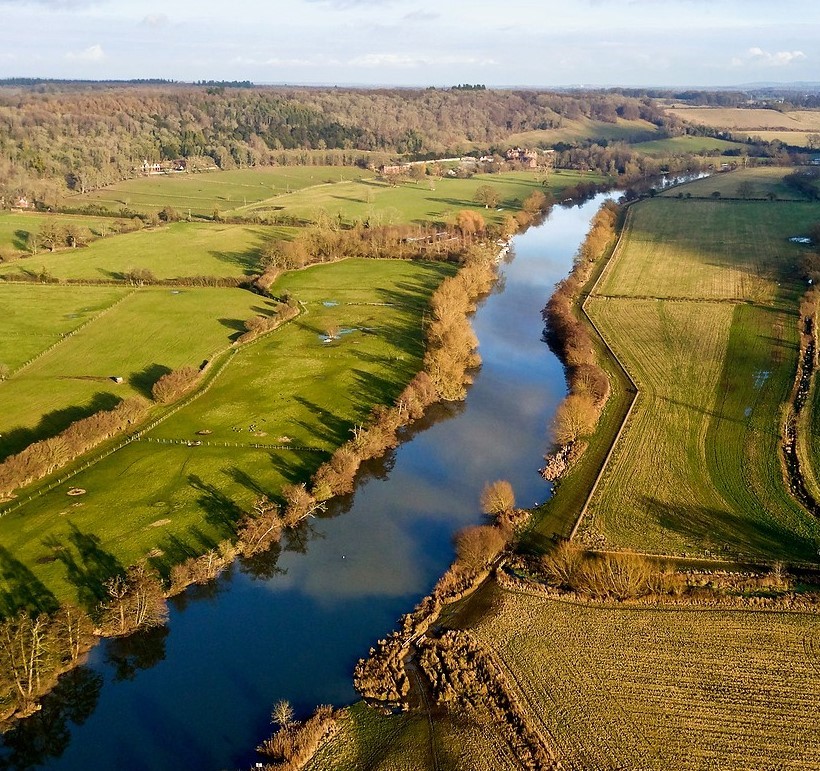 A lack of water isn’t something that people in the UK often find themselves worrying over but, as time goes on and the pressures of climate change, urbanisation and a growing population are felt evermore keenly, water scarcity is likely to become a big concern for many of us in this country and, indeed, the rest of the world.

With regards to the nation’s rivers, it seems that these are now being exploited on a regular basis and what were once thriving waterways are now being eradicated by water suppliers and farming, according to George Monbiot, writing for the Guardian newspaper.

The east of the country is facing issues relating to human sewage and water extraction, he explained, with privatised water companies extracting huge dividends and salaries without investing in pollution control, sewage systems, pipes and reservoirs.

They’re also drawing down the groundwater that our rivers rely on, instead of focusing on preventing leaks and discouraging overconsumption of water in the first place.

In the west, meanwhile, the biggest issue is livestock farming, with the manure produced by dairy and poultry units greater than the land’s capacity to absorb it.

Mr Monbiot went on to observe that back in 2016, just 14 per cent of rivers in England were found to be in sound ecological condition – but the government opted to cease annual monitoring and reporting, instead of taking action.

“The economic power of the water companies and the cultural power of the farmers both translate into political power. Special interests rule. The public and the living world come last. Peer into your local river, and you’ll see the political filth flow past,” he went on to say, adding that we are now seeing “complete regulatory collapse” across Britain.

If you find these facts concerning, know that, as a business, there is a lot you can do to help reduce your reliance on mains water supplies, protecting our nation’s waterways and safeguarding this precious resource for future generations.

Talk to water conservation consultants H2o Building Services to find out just what can be achieved in this regard.

There are a lot of steps you can take to improve the water footprint of your business and give your green credentials a serious boost this year, whether that’s through rainwater harvesting systems, water leak detection and repair or something like automated meter reading, which allows you to track your water usage hourly to identify issues as and when they appear.

Other options you may find intriguing include using reclaimed wastewater for industrial processes and irrigation, or perhaps something like greywater, that which has been generated through the use of sinks, showers and washing machines, and which can be used for toilet flushing, irrigation and so on. Get in touch with the team today to find out more.