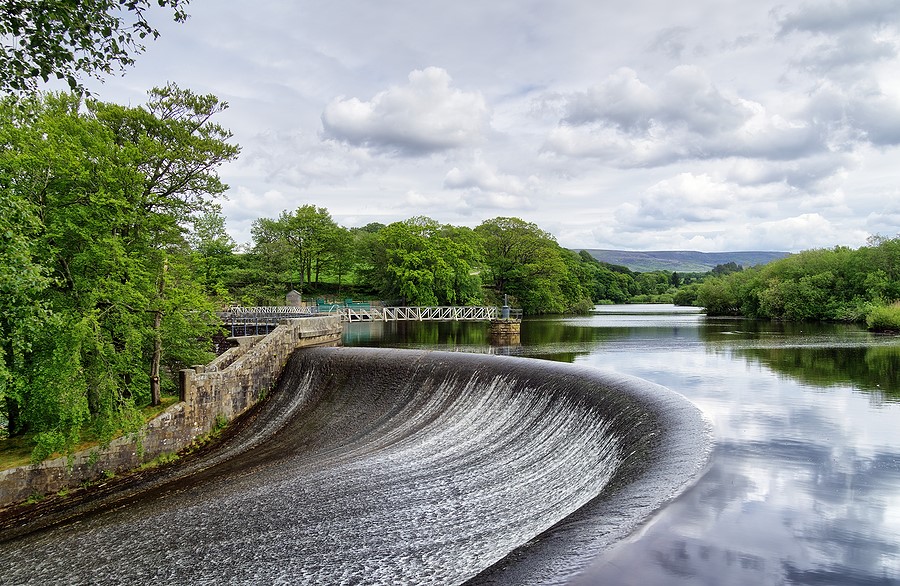 Utility company Anglian Water has revealed plans to build two reservoirs to reduce the increasing water deficit in the east of England, with one reservoir to be located in the Cambridgeshire fens and the other in south Lincolnshire.

According to the BBC, the last major water supply reservoir built in the UK opened in 1991 located in Carsington in Derbyshire. Construction of these two new sites could start between 2025 and 2030, supplying homes by the mid to late 2030s. It’s expected that, together, they would be able to supply enough water for at least 750,000 homes.

Industry regulator Ofwat is considering proposals for both reservoirs, with its final decisions expected to be published on December 8th. And Anglian Water is also considering other options to relieve pressure on water supplies, including desalination, where seawater is purified to be used in agriculture or as drinking water.

Hannah Stanley-Jones, head of future resources strategy with the water supplier, was quoted by the news source as saying: “t is absolutely crucial that we act now to reduce that deficit.

“Our water supplies are under pressure from a growing population and from climate change and the need to protect the environment and make sure we’re not abstracting from the environment in sensitive locations, such as abstractions that could impact our chalk streams.

“We’re talking about developing a reservoir system in the fens that would provide 100 million litres of water a day, so that will only form part of the solution.”

Commenting on the development, Ruth Hawksley – water for wildlife officer at the Cambridgeshire Wildlife Trust – did note that a reservoir could be helpful, but the problem is that too much water is already being taken from chalk streams in the region and a reservoir being constructed in ten to 15 years’ time “isn’t going to do anything right now”.

Earlier in the year, Anglian Water also announced that it would be embarking on the biggest drinking water grid project for a generation, with pipes being laid down in Lincolnshire that would connect the county with the rest of the region to protect the driest part of the UK from water shortages in the future.

The Strategic Pipeline Alliance will be building up to 500km of interconnecting pipes, which is even longer than HS2! It forms part of the company’s Water Resources Management Plan, which aims to make the east of England more resilient to drought over the coming 25 years.

If such action isn’t taken, this part of the country could see a water deficit of 30 million litres a day by 2025 – a shortfall of 4,380 Olympic swimming pools of water each and every year.

Want to find out about water efficiency? Get in touch with the team here at H2o Building Services today to see how you can improve the water efficiency of your business in the future