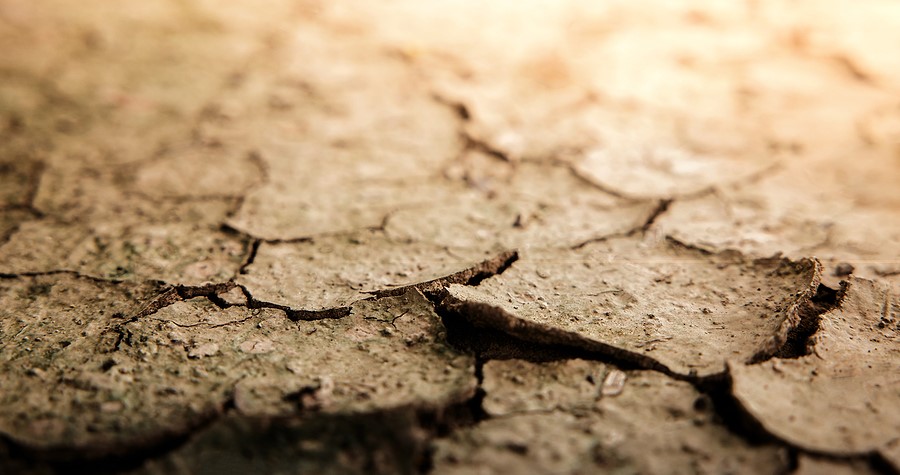 The climate emergency is now so intense that, no doubt, there are many people out there feeling overwhelmed by the sheer scale of the crisis… and equally as powerless to do anything about it.

Climate anxiety is a very real mental health condition, driven by the fear that the current global system of operation is now pushing the earth well beyond its ecological limits.

In fact, a study published in September last year by Humboldt State University in California found that almost 60 per cent of those aged between 16 and 25 are now either extremely or very worried about climate change.

The survey – the largest of its kind, published in the Nature journal – questioned 10,000 people across ten countries on their feelings about climate change and their various government responses to the crisis.

It was found that the countries that had the highest proportion of people saying they were extremely or very worried were nations that have already been hit hard by climate change, including the Philippines, India and Brazil.

It also emerged that government responses to the climate crisis are judged in some quarters to have been decidedly lacking, with 65 per cent of survey respondents saying they agreed with the statement that governments are failing young people.

Feeling powerless in the face of such a sprawling existential threat is, no doubt, contributing to the rise of climate-related anxiety… but there may well be a partial answer to the problem in the form of citizen science.

Quite simply, this is where members of the public actively get involved in scientific research – and the movement is growing, with people all over the world participating in different projects, everything from monitoring pollution to assessing radiation levels, documenting the spread of mosquito-borne diseases and filming water flow to help inform flooding models.

Citizen scientists have already enjoyed lots of success with their environmental research, particularly where water is concerned.

In Ilkley, for example, local community members from the Wharfedale Naturalists Society came together with Richard Battarbee (who studied freshwater ecology as an academic at UCL) to investigate a potential pollution problem in the River Wharfe… a problem that Yorkshire Water said didn’t exist and which The Environment Agency lacked the resources at the time to look into.

The citizen scientists involved suspected that a sewage outflow run by Yorkshire Water was the culprit, but the utility company and local council both rebuffed concerns. And so the Ilkley Clean River Group was established so they could prove scientifically just how serious the problem actually was.

Ultimately, it was found that there were incredibly high levels of pathogens in the River Wharfe, caused by sewage being dumped. Their data showed, in fact, that the water near the sewage outflows contained between 32 and 43 times the amount of E. coli bacteria considered acceptable for wild swimming sites.

This data was then used to make an application for bathing water status, which was granted in December 2020 – the first inland river in England to be given this kind of protection and meaning that the Wharfe is now constantly monitored by the Environment Agency for raw sewage and pathogens.

Similarly, in May 2021, researchers from the University of Cardiff handed out tools and organised training for local communities around the River Wye catchment area to help people monitor water quality, with the aim being to improve the quality and acceptability of data sets.

The university will be analysing the information gathered to share it with a wider group of local stakeholders and regulatory organisations to improve understanding of trends in water quality and patterns across the catchment, while promoting the value of collaborative citizen science where the monitoring of water quality is concerned.

Research published in 2020 in the ScienceDirect journal found that, while citizen science can overcome gaps in data in the monitoring of water quality (one of the UN’s Sustainable Development Goal indicators), there are various factors that can influence the success of projects around the world.

For example, the identified attributes of citizens can have an impact on the quantity and quality of data, influenced by their knowledge and experience, their awareness of environmental issues, their motivations and their socio-economic backgrounds.

Taking factors like this into account at the design and planning stage of any citizen science project could, therefore, maximise its chances of success… certainly food for thought if you’re considered participating in or starting your own such project.

In fact, citizen science could represent a particularly good opportunity for businesses looking to give something back to their local communities or which are keen to reduce their own environmental footprint and start operating in a more sustainable way in the future.

Indeed, this is likely to become more important for businesses of all shapes and sizes and across all sectors in the near future, as the climate crisis really does start to take hold.

If you’d like to find out more about how you could reduce your environmental impact, especially where water usage and consumption is concerned, get in touch with the team here at H2o Building Services to see how we can help you get started with your water efficiency ambitions today.