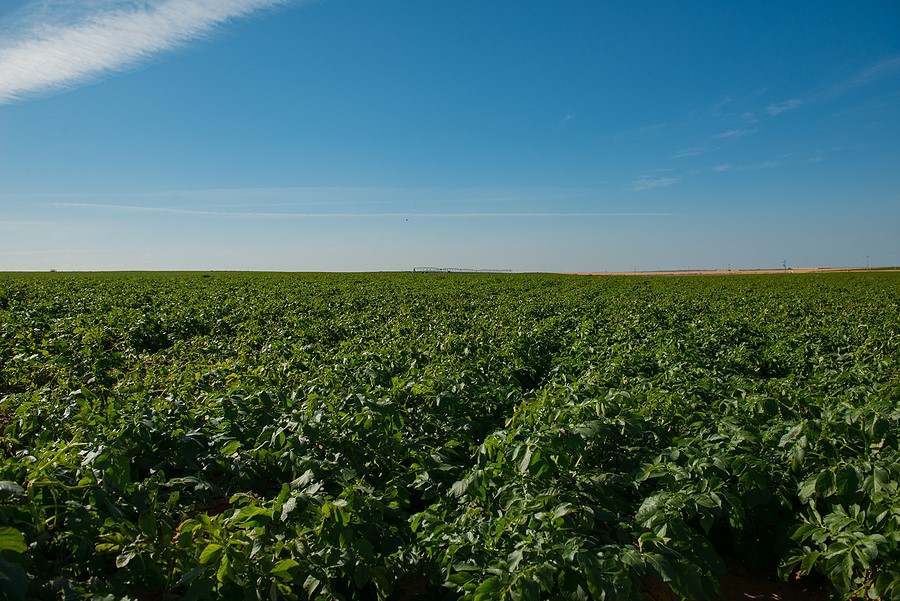 The Egyptian government has introduced a new app that uses sensors to track moisture levels to help farmers in the country save water and time, part of a 20-year plan to tackle water shortages, which are being driven by climate change.

The farming industry uses more than 85 per cent of Egypt’s share of the Nile, but these sensors allow farmers to see exactly where the soil is dry and just how much water is required, Reuters reports.

The system was developed by the Ministry of Water Resources and Irrigation, and MSA University in Cairo. Sensors that have been buried in the soil measure moisture levels and send this data to the user, who can access it via a mobile app – so even if they’re away from the fields, they’re able to tell if their crops need to be watered.

Egypt’s statistical agency says that around 70 per cent of the country’s water is taken from the Nile, which is based on a deal struck in 1959 with upstream Sudan. However, this deal isn’t recognised by Ethiopia and the country has now started filling one of its reservoirs from the Nile, which will put increasing pressure on Egypt’s water supplies.

Another potential problem is the actual technology behind the app itself, with some agricultural experts saying that the mobile irrigation system may not be that effective if farmers are unfamiliar or uncomfortable with the technology.

Associate professor of economic geology at Cairo University Abbas Sharaky said it could prove beneficial for large commercial farmers, but smaller-scale operations may not find it useful.

“Some companies in Egypt are already starting to apply (mobile irrigation technology) in agriculture for better quality and management. But applying it to individuals would be difficult because they would need training and adequate resources,” he told the Thomson Reuters Foundation.

It’s important to remember that the water crisis truly is a global one and even the UK, with its famously damp climate, will be affected by water shortages in the future.

In fact, experts believe that demand will start to outstrip supply in some parts of England in as little as ten years’ time, so it’s important that we all start being more responsible when it comes to water management.

From a business perspective, becoming more water efficient can be achieved in a variety of ways, whether it’s through water leak detection and repair, water auditing or automated meter readings. There’s a lot you can do to help improve your water footprint. If you’d like to find out more, get in touch with H2o Building Services today.