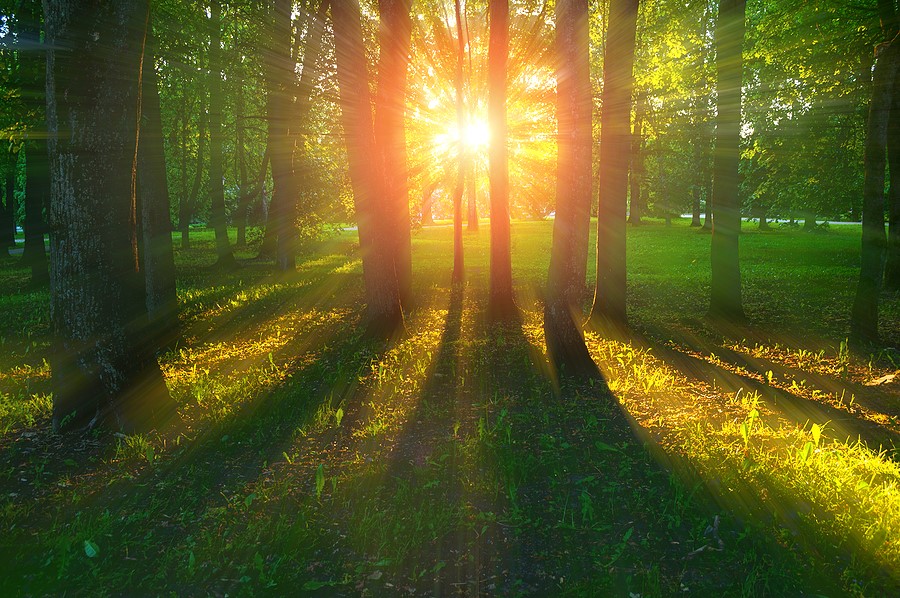 As custodians of the planet, we all have our own individual parts to play in helping to reduce climate change and global warming – and, while there is a lot that can be achieved in this regard, it may well perhaps mean having to evolve and adapt our operations, changing the way we’ve worked in the past.

From a farming perspective, agroforestry could be one of the most effective ways to continue working the land but in a more harmonious way with Mother Earth, which will have the knock-on effect of helping the UK hit its climate change targets.

One agroforestry practice being put to excellent use by LJ Fairburn & Son (one of the biggest egg producers and packers in the UK) is shelterbelts, which involves planting trees to change the speed and direction of the wind, so as to provide more effective shelter for crops and livestock.

Speaking to Farmers Weekly, LJ Fairburn’s welfare manager Bob Waller explained that the company began planting shelterbelts around ten years ago, with around 7,000 trees planted in total, scattered across the site.

Now, some 80 per cent of the business’s free-range farms have been planted so as to create this kind of woodland and every farm has a minimum of 20 per cent coverage, with ten per cent now well established.

Mr Waller said: “We are about to embark on planting up to three more units, so between 10,000 and 15,000 trees will be planted in total this year. It allows [the birds] to behave more naturally, which reduces stress. We have also seen less aggression, because they can make space for themselves.

“Disease and mortality risk are significantly reduced by not having the birds congregating and producing waste in the immediate area outside the house. The trees also provide the birds with shelter from the weather – heat stress can have a big impact on feed intakes, performance and welfare – so the shading helps.”

There are, of course, other benefits associated with the practice of agroforestry, especially where water management is concerned.

Agriculture itself makes up for around 70 per cent of water usage and consumption around the world, as well as contributing to water contamination. But growing trees on farms can reduce usage, protect watersheds and retain water for crops.

Crop productivity can actually be increased through agroforestry, which increases soil organic matter, supports water storage and infiltration, reduces soil erosion and leaching, and boosts nutrient supplies in the soil through nitrogen fixation.

Do you want to find out more about water efficiency? Get in touch with the team at H2o Building Services today.