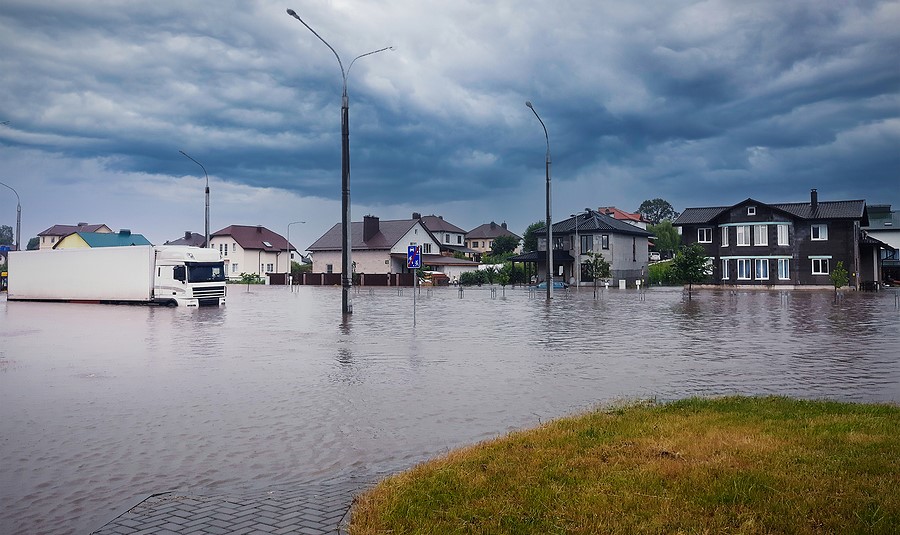 An environmental expert has predicted that floods along the River Severn and other water courses throughout the West Midlands will get bigger and more frequent, with the climate continuing to have a significant impact on those living and working near the river – which is the longest to be found in the UK.

Dave Throup, who has just retired from the Environment Agency after an impressive 21 years, explained that the floods that hit the UK in 2007 were, in fact, his “first taste of flooding on an almost apocalyptic scale”, the BBC reports.

The 56-year-old explained how scared he was of the situation at the time, saying that rivers had started behaving in ways previously unseen – which is when “the penny really started to drop”.

Since 2007, five or six big flooding events have been seen, with the largest ever recorded on the River Wye in Herefordshire back in 2020… and this, according to Mr Throup, is something that is likely to continue into the future.

He observed that climate change would carry on having a huge impact on the size and scale of floods in the West Midlands – and that the region would also see “significant water shortages as well in parts of our geography, 60 to 70 per cent drops, which will not leave enough water for businesses and wildlife”.

Mr Throup went on to say: “These are really significant issues facing society and the speed with which they are happening [is] so scary, the stuff that has happened just in my lifetime has been incredible”.

A recent report from the UK Climate Impacts Programme looked into the potential effects of climate change in the West Midlands, revealing that the climate in the region changed in the 20th century. Annual average temperatures climbed by 0.6 degrees C, summer rainfall decreased and winter rainfall increased, while the growing season lengthened by 30 days.

By the 2080s, it was suggested that annual average temperatures could be between 1.5 degrees C and 4.5 degrees C warmer than current levels, with seasonal variations in precipitation much larger.

Just a single flooding event could cost agriculture £20 million, cause domestic household damage of between £185 million and £360 million, and cost between £30 million and £80 million in transport disruption.

The report went on to note that water management is a major issue in the West Midlands, including both water resources and flood management. The region has issues with both shortages (with the Vale of Evesham among the driest parts of England and Wales) and surplus water, as evidenced by recent floods along the River Severn.

Do you want to find out about water efficiency? Get in touch with H2o Building Services today.