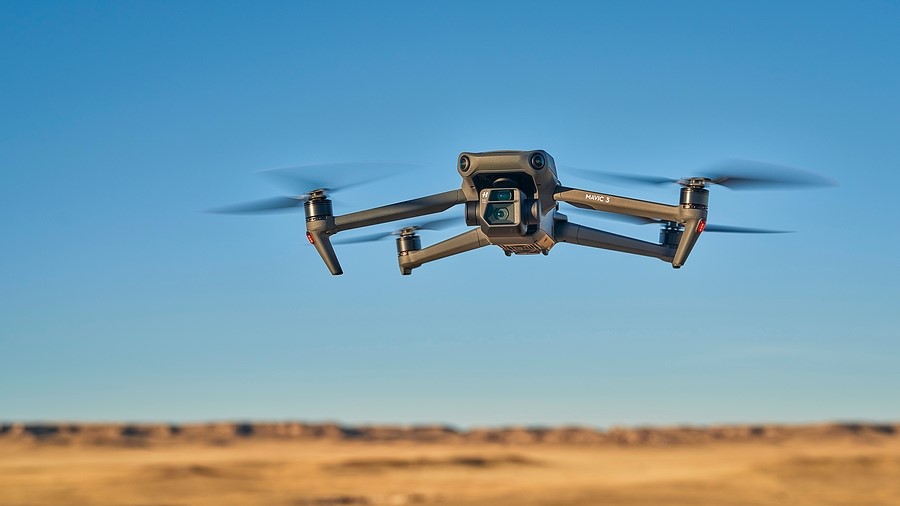 The facts surrounding water stress and scarcity make for alarming reading, with millions of people around the world now facing serious issues where water resources are concerned, with the situation being exacerbated by climate change, human activity, ageing infrastructure, contamination, water mismanagement and conflict.

Figures show that four billion people (which is nearly two-thirds of the global population) now experience severe water scarcity for at least one month each year.

Furthermore, half the population could potentially be living in places facing water scarcity risks by as early as 2025 and around 700 million people could be displaced because of intense water scarcity by 2030.

There are a range of different solutions available to help mitigate the risks of water stress and scarcity, and prevent water shortages from becoming problematic… everything from rainwater harvesting and recycling wastewater to solar desalination, smart irrigation systems, water leak detection and water leak repair.

But, of course, this is the 21st century and there is a lot of innovative technology that we have at our disposal that could prove to be particularly beneficial when it comes to safeguarding precious water resources for future generations.

Drones, it seems, could be an especially useful weapon to have in our arsenal when tackling this particular challenge. Here, we look at some of the ways in which these unmanned aerial vehicles are now being used to help address the situation.

Dealing with drought in Jordan

Jordan is currently in the midst of a serious drought crisis, with irrigation one of the biggest challenges that the region now faces.

Drones are now being developed in partnership between the University of Leeds and Hashemite University to help deliver efficient micro-irrigation, saving water resources and improving agricultural output by ensuring more targeted irrigation to crops and soil, the Jordan Times reports.

A series of lightweight drones will be deployed to harvest wireless data in real time from soil sensors so that micro-irrigation can be monitored and controlled, helping to lower costs.

Triggering rain in the UAE

Last year, drones designed and manufactured at the University of Bath were tested in the UAE to see if they could help trigger rain in water-scarce regions in the country.

These drones carry electric charges that can be released into clouds, which gives the droplets contained therein a jolt that causes them to clump together and subsequently fall as rain.

While the process of cloud seeding, as it is known, isn’t a new concept – having already been done using low-flying aircraft or rockets firing salt or silver iodide into clouds – this is one of the first times that drones have been used for such a purpose.

Research coordinator Dr Keri Nicoll said at the time: “Water scarcity is one of the biggest problems facing humanity, and climate change is providing more uncertainty around rainfall.

“In those parts of the world that are really struggling for water, projects to improve rainfall are really important, and there are 50 nations that have established rainfall enhancement programmes.”

In 2021, a team of researchers from Binghamton University in New York made good use of drones to find freshwater resources at Easter Island.

European explorers in the late 1700s reported seeing locals in the area drinking directly from the sea and, even to this day, you can see animals doing the same.

As the university’s Robert DiNapoli explains, rainwater is able to sink down through porous bedrock to feed an underground aquifer, with freshwater then emerging along the coastline in spots known as coastal seeps.

Thermal imaging drones have now been used to find these coastal seeps, where before researchers had to wade out into the water themselves to measure the salinity and temperature of the water by hand.

Research has been ongoing into the use of drone technology to reduce the billions of cubic metres of water leaks from transmission systems each and every year.

These cost-effective systems are able to find leaks quickly and help minimise losses, promising an 50 per cent reduction in non-revenue water loss – which brings with it significant environmental and socio-economic benefits.

Project manager Christian Chatelard said: “WADI developed a new method to detect damage in water pipes using small planes and drones that identify the leaks by evaluating the change in surface moisture from above. This methodology is especially useful in large rural and inaccessible or dangerous places where current detecting methods fail.”

As well as taking to the skies, drones are also being sent out onto the water itself to help address quality concerns and pollution.

In Ilfracombe, for example, an autonomous aquadrone known as WasteShark has been used to collect debris, plastic and rubbish before it’s taken out to sea on the tide.

CEO of RanMarine Technology Richard Hardiman explained that the vessel is particularly effective in rivers, canals and harbours, as it’s able to access hard-to-reach areas and can navigate its way through water traffic to clean up waterways.

The device, which extends no deeper than a foot below the water’s surface, glides its way through and catches everything in its mouth-like opening. A metal wire basket filters the water and collects any solids, which can then be returned to shore for sorting and recycling.

With droughts posing long-term threats to farmers in southern Africa, drones are now being used to help select drought-tolerant varieties of sweet potato, utilising sensors to study the plants’ responses to water stress on a large scale.

The drones themselves have been equipped with visible spectrum and thermal cameras to record changes in chlorophyll levels, as well as leaf canopy temperatures, both of which change in response to drought and water stress.

Want to find out more about water efficiency? Get in touch with the H2o Building Services team today.