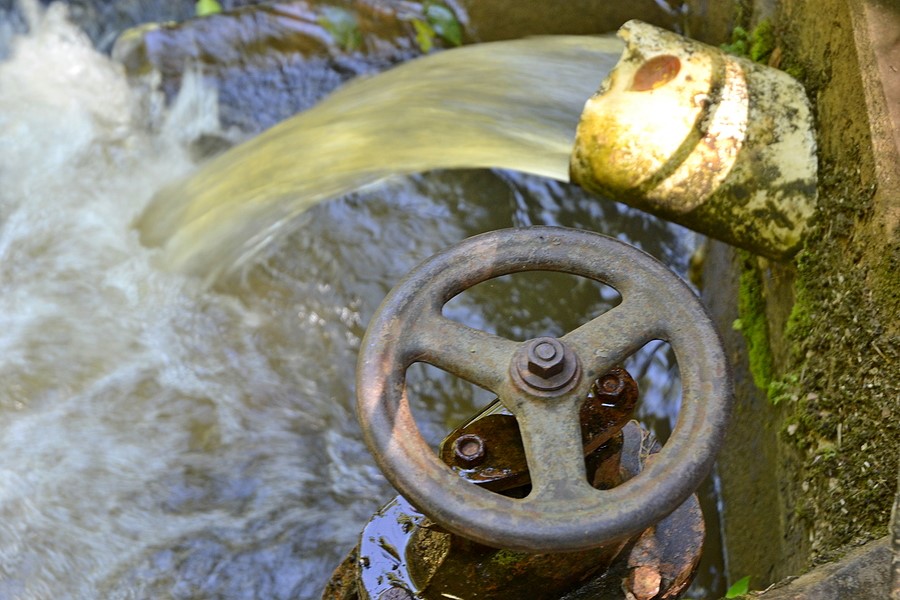 Waterways around England, Wales and Northern Ireland are being devastated by agricultural waste, pollution from abandoned mines and raw sewage, with the health of these water bodies having a significant impact on nature and many species now declining or even facing extinction.

This is according to the new Troubled Waters report from the RSPB, the National Trust and the Rivers Trust, revealing that just 14 per cent of rivers in England meet the standards for good ecological status. In Wales, this is the case for less than half the waterways and in Northern Ireland, just 31 per cent are classified as good or high quality.

Water quality is being ruined by the widespread failure to control pollution, which is threatening some of the UK’s most iconic species, such as otters, salmon and the swallowtail butterfly.

The report details seven case studies, including Cardigan Bay in Wales, the Norfolk Broads in England and the Upper Lough Erne in Northern Ireland, all of which are sites of special importance for nature but are not receiving the necessary protection, which is causing wildlife to suffer.

Plastic pollution is one emerging threat to freshwater ecosystems, but one of the key drivers behind water pollution is poorly regulated use of pesticides and fertilisers in farming.

Sewage and storm overflows are also contaminating the water, with water companies discharging sewage into English rivers 400,000 times in 2020. Chemical runoff from mines also polluted 1,500km of rivers in England.

The call was issued for governments to bring in measures to cut pesticide and excess fertiliser use in farming by moving to regenerative practices, introducing system change to the planning approval system and banning raw sewage from reaching rivers.

Jenna Hegarty, RSPB deputy director of policy, said: “Nature is in crisis and the incredible freshwater wildlife people marvelled at as they explored our countryside this summer is a fraction of what should be there. It is disturbing how it has become so normal for our waterways to be polluted and contaminated, and that many people do not realise there is something wrong.

“Governments must demonstrate leadership and act with urgency and ambition to bring our waterways back from the brink of collapse and revive our world. Without this some our best loved species face an increasingly uncertain future.”

This comes after the government announced that UK farmers would be given more support and funding to help them to reduce both water and air pollution, delivered via the Catchment Sensitive Farming programme.

Over the last few years, the scheme has succeeded in reducing the number of serious water pollution incidents by almost a fifth, with farmers given access to £100 million in grants.

Do you want to find out about water efficiency and what changes you can make as a business to improve your water footprint? Get in touch with H2o Building Services today.