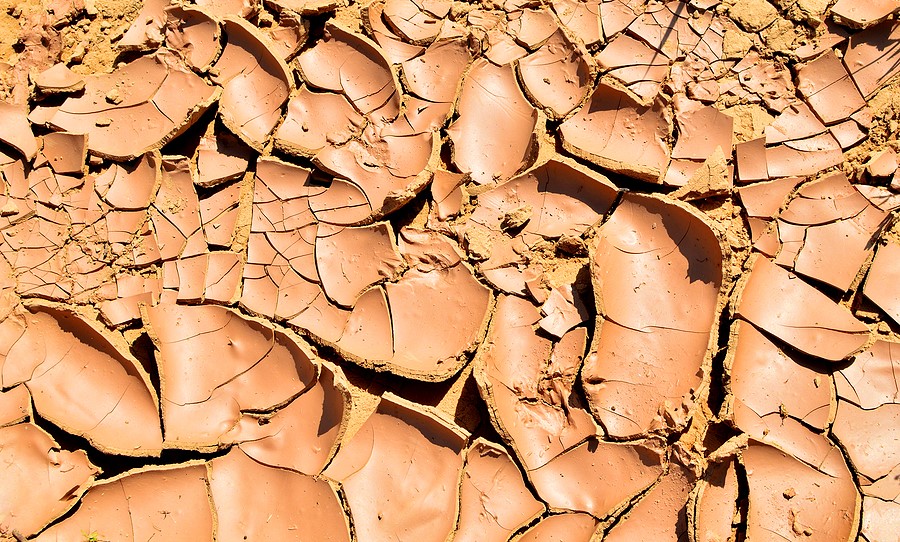 Vicky Ford, the UK’s minister for Africa, announced a $10 million package of UK support for those in affected by extreme drought, providing vital assistance such as buying urgent water supplies and food to help families across the country. This forms part of the £17 million package of support the UK delivers to countries in East Africa affected by extreme drought and flooding.

Somalia’s drought severity is continuing to get worse, with more than 90 per cent of the country now experiencing such conditions. Some 3.5 million people are in need of urgent assistance this year because of successive poor rainfall events and failed harvests, while an additional 2.6 million people have had to flee their homes because of conflict.

Ms Ford said: “For countries in East Africa, climate change is not a future problem – it is driving a humanitarian emergency right now. Catastrophic droughts and floods, paired with ongoing conflicts and poor governance in Somalia, South Sudan and Ethiopia, are creating a perfect storm in East Africa which risks pushing hundreds of thousands of people into famine.”

This kind of early preventative action is essential, with lessons learned from the drought the country experienced in 2016/2017, when a famine was narrowly avoided thanks to early action and funding.

At the time, the crisis was being driven by reduced rainfall for sequential seasons, dying livestock and low harvests. In 2016, some 40 per cent of the population was facing serious food security issues, with the country on the brink of famine. By 2017, 6.3 million were affected by acute hunger and a national disaster was declared by the President.

Figures from the World Health Organisation show that an estimated 55 million people around the world are affected by droughts each year and they represent the most serious hazard to crops and livestock across all four corners of the globe, threatening livelihoods, fuelling mass migration and increasing the risk of disease and death.

Some 40 per cent of the world’s population is now affected by water scarcity and up to 700 million people are now at risk of being displaced by 2030 because of drought. Dry regions are being made drier because of rising temperatures and wet regions are becoming wetter.

For dry parts of the world, this means that when temperatures increase, water will evaporate more quickly, increasing the risk of prolonged periods of drought. Furthermore, between 80 and 90 per cent of all documented disasters arising from natural hazards in the last decade have come from floods, droughts, heat waves, severe storms and tropical cyclones.

Do you want to find out about water efficiency and why it’s so important in the climate crisis? Get in touch with the team here at H2o Building Services today.