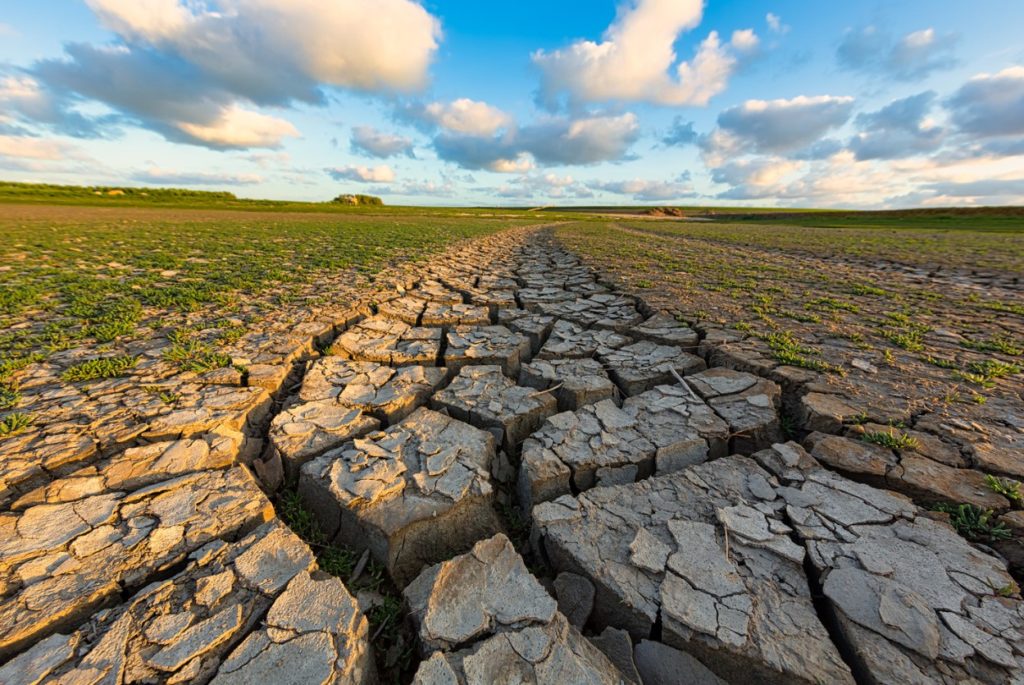 The warming climate is playing a major role in the development of a megadrought in northern Mexico and the western United States, according to a new study based on 1,200 years of tree ring data, modern weather observations and analysis of dozens of climate models.

Carried out by a team of researchers at the University of Columbia and published in the Science journal, the study used rings from thousands of trees to chart dozens of droughts across an area stretching through nine US states from Oregon and Montana through to California, New Mexico and part of northern Mexico, starting in 800 AD.

There were four that stood out as megadroughts, with extreme aridity that lasted for decades – the late 800s, the mid-1100s, the 1200s and the late 1500s. But after 1600, while there were other periods of drought, there were none on the same scale as this.

Comparing ancient megadroughts to soil moisture records in the 19 years from 2000 to 2018, the researchers concluded that this current drought is already outpacing the three earliest ones.

Lead author of the study Park Williams, from the university’s Lamont-Doherty Earth Observatory, said: “Earlier studies were largely model projections of the future. We’re no longer looking at projections, but at where we are now.

“We now have enough observations of current drought and tree ring records of past drought to say that we’re on the same trajectory as the worst prehistoric droughts.”

The researchers went on to say that rising global temperatures are responsible for around half the pace and severity of the current drought. If this was taken away from the equation, the drought would come 11th in the rankings of the worst detected droughts – bad, yes, but not anywhere near as bad as what it has now turned into.

While this is taking place over in the US, we here in the UK are facing similar issues where water stress and scarcity are concerned – and they’re now saying that some parts of the country could see demand outstrip supply in the next ten years or so.

There’s a lot businesses can do to help safeguard this essential resource for future generations and improve their water footprint, whether that’s through rainwater harvesting and water leak detection and repair, or something like automated meter reading technology.

This involves installing a meter on site somewhere to track hourly flow rates so that any spikes in usage can be identified quickly and any issues sorted out then and there.

Data trends can also be monitored and if these change over time, it is clear that the demands of the business in question have changed, so efficiency strategies can be adjusted accordingly to keep savings at the optimum level. If you’d like to find out more, get in touch with H2o Building Services today.