Will South Cambridgeshire Be Declared A Water-Stressed Area? 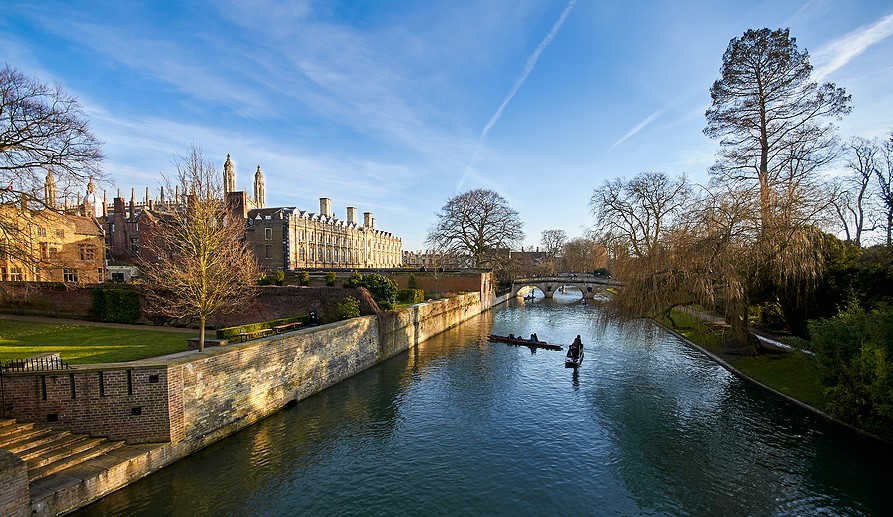 It’s possible that South Cambridgeshire could be declared a water-stressed region in a bid to save its chalk streams, which have been under increasing pressure from over-abstraction, climate change and urbanisation.

According to the Cambridge Independent, the government has now set up a Chalk Streams Working Group to help tackle the issues that the region now faces, with a new reservoir potentially due to be built as well, in order to reduce the need for water abstraction.

When in a healthy state, chalk streams are clear and abundantly rich in wildlife, but over-abstraction, coupled with below average rainfall over numerous winters, has affected groundwater recharge – drying up streams and village ponds.

South Cambridgeshire MP Anthony Browne explained that, as habitats, chalk streams are incredibly rare – but also incredibly threatened and, while it’s great that progress has been made in giving them the protection they need, climate change and housing growth make this an “uphill struggle” and it will take years for a noticeable impact to be felt.

He went on to say that he is now calling on regulatory body Ofwat to ensure that water companies are required to protect chalk streams, as well as asking Natural England to designate them as threatened habitats, seeing them offered legal protection. He also wants to see the Environment Agency’s powers boosted to help preserve these watercourses.

“The next step is to ensure our area is classed as ‘water-stressed’, allowing the Environment Agency greater scope to work with water companies to tackle water consumption. This is vital if South Cambridgeshire continues to grow at the current rate,” Mr Browne further commented.

There are only approximately 200 chalk streams in the entire world and they’re all found in England and northern France. They are mainly spring-fed watercourses rising from a chalk aquifer, relying on rainwater slowly percolating through the chalk to the water table.

Interestingly, pop star Feargal Sharkey – lead vocalist of punk band The Undertones – is also campaigning hard to help save the waterways of Cambridgeshire, with a particular focus on the River Cam.

Speaking to the news source recently, Sharkey explained that building more houses in the local area could see more pressure being put on water supplies, which could potentially result in the destruction of one of the world’s most unique habitats.

He made mention of the Local Plan proposals, which are set to be introduced in 2023 and which set out house building levels over the next two decades, and asked where the water will come from to serve 67,000 new homes – since it doesn’t exist in East Anglia at the moment.

If you’re local to the Cambridgeshire area or, indeed, elsewhere in the UK and are concerned about water stress and scarcity, you can help reduce your business’s water footprint dramatically by getting in touch with us here at H2o Building Services and finding out about the various water-saving strategies available.