Who are the water industry regulators and what do they do? 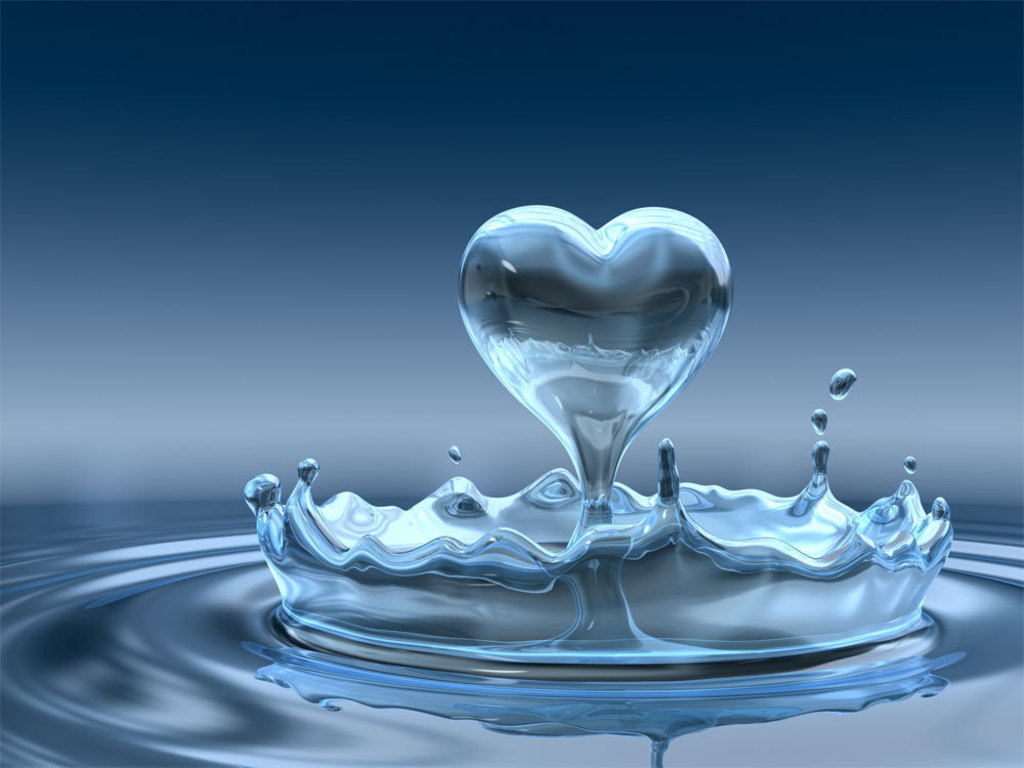 Who are the water industry regulators and what do they do?

OFWAT – The Economic Water Regulator – What is OFWATS’ Job?

How does OFWAT do this?

In a number of ways, for example it tries to ensure water companies keep bills as low as reasonably possible. In assessing bills OFWAT recognises that water companies incur significant operational costs and must invest in the infrastructure to ensure it is in a fit state for future generations.

What is OFWAT’s strategy?

The Drinking Water Inspectorate – What is the job of the DWI?

The Drinking Water Inspectorate or (DWI) is a section of the Department for Environment, Food and Rural Affairs (DEFRA) its a role to ensure our water is fit to drink.

The Environment Agency – What is the job of the E.A?

The Environment Agency (E.A) is an executive none departmental public body responsible to the Secretary of State for the Environment, Food and Rural Affairs.

Its main aim is environmental protection.

Water companies have a key part to play in achieving that goal.

The interaction between the E.A and water companies covers many areas including: –

The Consumer Council for Water – What is the job of  CCW ?

The Consumer Council for Water (CCW) is another departmental body.

It is not an official regulator but does have a role representing domestic and none domestic customers interests.

Importantly CCW is independent from the water companies and not regulated to OFWAT or any other regulatory body.

It also have no powers of enforcement.

Scotland and Northern Ireland things work in a slightly different way. The aims are similar with different bodies involved.

The market structure and water company ownership in Scotland is different from those in England and Wales .

The main water company is Scottish Water which is a public corporation directly accountable to the Scottish Parliament.

It has production, treatment and delivery responsibilities for water across the whole country.

The main supplier in Scotland was Business Stream  which is actually part of the Scottish Water group but is a legally separate company.

The economic regulator for the Scottish water market is the Water Industry Commission for Scotland (WICS).

The Utility Regulator which performs the role of economic regulator

The Drinking Water Inspectorate who is responsible for regulating drinking water quality.