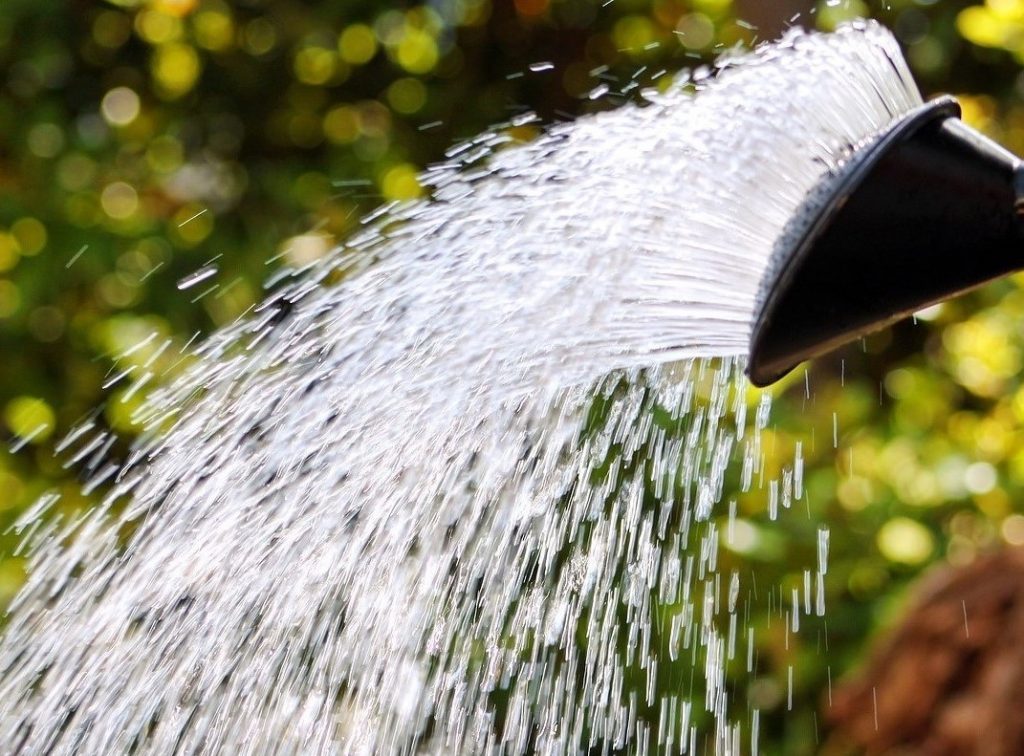 A warning has been issued by South East Water that some customers may find themselves without tap water amid record-breaking demand for supplies, which has outstripped the amount that can be pumped through the network.

There is still good levels of water available in reservoirs and groundwater stores but the sustained period of hot weather the region has seen since May has meant that water demand is high, especially at peak times in the mornings and early evenings.

Despite the fact that an additional 150 million litres of drinking water each day has been produced, the spike in the amount that is being used by residents and people travelling to the area for staycations is now putting stress and strain on the county’s water network, leading to very low pressure or no water at all.

Head of central operations for South East Water Steve Andrews said: “Many people don’t realise that water is a fresh product which is produced 24 hours a day, seven days a week.

“When we draw the water from deep underground or from rivers it has to be treated to a very high standard at our water treatment works before being sent along miles of pipe to homes and businesses.

“Our water technicians have been working round the clock to produce this extra drinking quality water needed – the equivalent of filling to the brim almost half a million baths – but with this record amount of water being used daily it is getting harder to keep up.”

The south-east of the UK is particularly vulnerable when it comes to water shortages and experts are now predicting that demand could outstrip supply by 2040 unless action is taken now.

Businesses in the region and, indeed, elsewhere would perhaps be wise to take a step back and assess how they use their water and where, if they want to safeguard this precious resource for future generations.

Saving water needn’t be difficult and there are lots of ways in which this goal can be achieved, from both a business and an individual perspective. A water audit carried out across your site will reveal where savings can be made, while water leak detection and repair work can be carried out to prevent wastage.

You may also want to consider water monitoring, with equipment installed onsite that can track your water flow each hour for ten years, allowing you to maximise efficiency and identify any leaks immediately if spikes in usage are seen. If you’d like to find out more, get in touch with the H2o Building Services team today.