Chennai Close To Running Out Of Water! 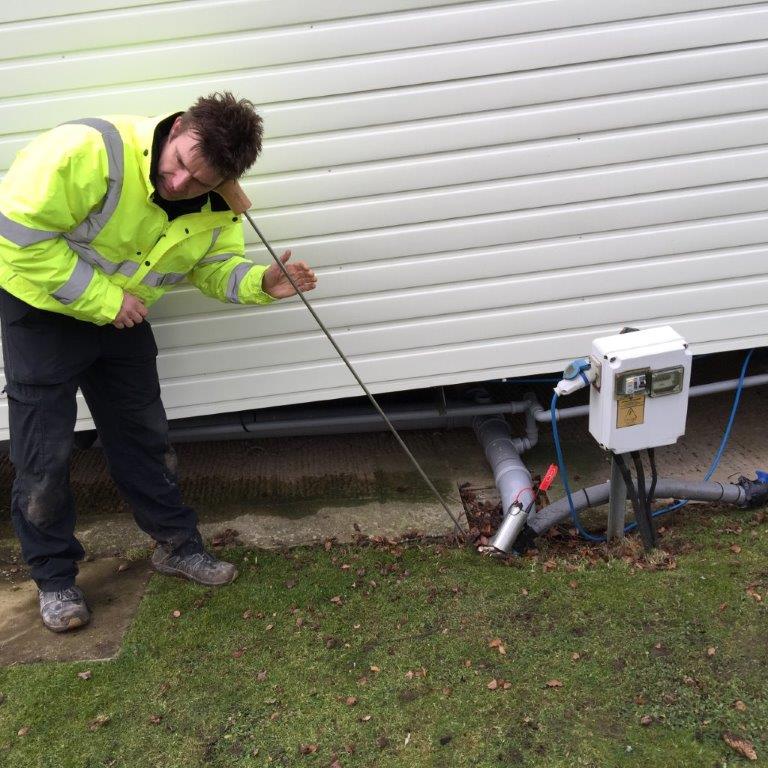 Chennai, one of the biggest cities in India and home to almost five million people, is close to running out of water, with satellite surveys from June showing that Lake Puzhal – the city’s main rainfed reservoir – is significantly smaller now compared to the same time last year.

According to the Independent, shortages were first seen a few weeks ago, with the government coming under fire for relying on the arrival of the monsoon, the rains of which are unreliable and have been late for several consecutive years, instead of taking more decisive action.

The issue is being compounded by a heatwave currently blasting the country, with temperatures reaching 50 degrees C in Churu in Rajasthan, just below the all-time high recorded in the country in 2016.

India has seen rising temperatures in recent times, with 2018 registering as the sixth warmest year since records began in 1901. In all, 11 of the warmest years on record have all been registered since 2004.

According to the Times of India, 29 per cent of total blocks in the country are water stressed right now, with officials in the country now taking steps to implement water harvesting and conservation efforts from July 1st.

A team of officers will now be looking for implementation of water harvesting works on the ground in 255 districts, covering 1,593 water-stressed blocks.

While it would be very easy to dismiss these reports out of hand and think, well, this is happening in India and could never be a problem in rain-soaked England, you might want to heed the words of chief executive of the Environment Agency Sir James Bevan, who explained that water availability in the UK could be reduced by between ten and 15 per cent by the year 2050.

He made this claim at the Environment Agency Waterwise Conference earlier this year, saying that climate change means the UK will be hit with hotter, drier summers. And by 2040, it’s predicted that more than half the summers we see will exceed the temperatures recorded back in 2003.

As such, businesses could start doing their bit to protect our water supplies by getting in touch with water leak detection services like H2O Building Services to see if you have a leak on site.

Leaks waste huge amounts of water and cost businesses vast amounts of money if they go undetected, so if you’d like more money in your back pocket while helping the environment out at the same time, get in touch with the team today to see how we can help.